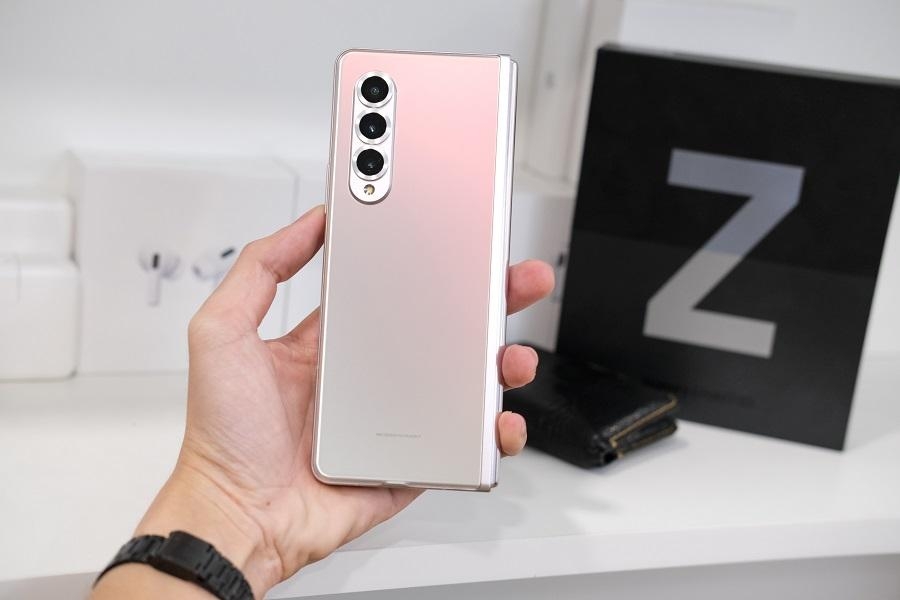 Samsung’s next Unpacked event is set for this week, but tech fans might already have all the pertinent details about some of the devices to be announced. A recent report may have leaked the full technical specifications, pricing, and release date for Galaxy Z Fold 4.

WinFuture, known for sharing accurate information on upcoming smartphones, claimed the Galaxy Z Fold 4 will retain a 7.6-inch main display. But it reportedly has a 2176 x 1812 resolution, suggesting that the next foldable phone would feature a less wide but a tad taller screen. Its predecessor’s display had 2208 x 1768 pixels. The adaptive refresh rate can still reach 120Hz, pixel density is still at 374 PPI, and it will still support HDR10+.

Some of the biggest changes are expected in the Galaxy Z Fold 4’s rear-facing cameras. It is expected to sport a 50MP primary camera with optical image stabilizer, a 12MP ultrawide sensor, and a 10MP telephoto lens with 3x optical zoom.

The Galaxy Z Fold 4 battery is expected to remain at 4400mAh with 25W wired and 15W wireless fast charging capacities. The report, however, noted that the Snapdragon 8+ Gen 1 should make it more battery-efficient than its predecessor.

WinFuture also said Samsung conducted more than 200,000 durability tests, along with drop tests in closed and open environments, for Galaxy Z Fold 4. The device reportedly did not sustain any damage during these scenarios, suggesting that Samsung also focused on improving the device’s durability.

The Galaxy Z Fold 4 will be one of the highlights at the Unpacked event on Wednesday, Aug. 10, which will be streamed through this page. The same report claimed pre-orders will open on the same day and will run until Aug. 25, so the phone will be likely available in stores starting Aug. 26.