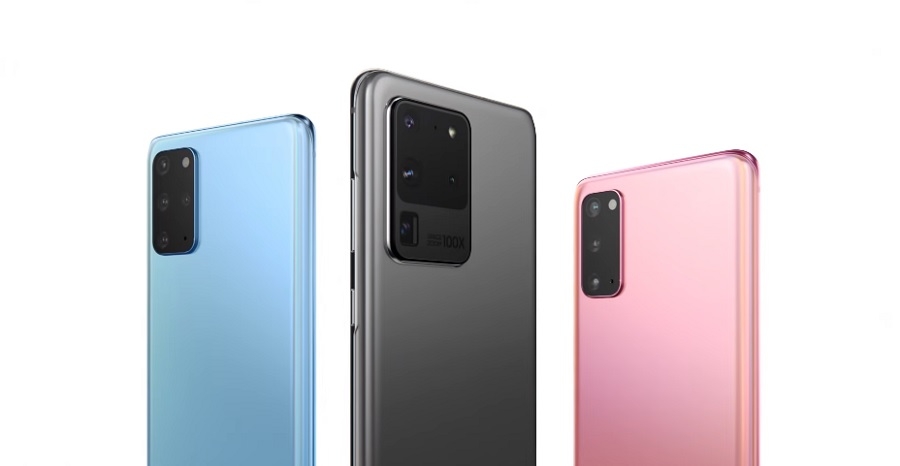 When rumors emerged online claiming the upcoming Galaxy S21 series would be announced earlier than usual, some tech fans were understandably doubtful about it. However, a long-time reliable leaker has supported this information adding more weight to one of the earliest Samsung Galaxy S21 leaks.

Most of the Samsung Galaxy S devices were announced within the first quarter of every year, but never before February. And in the last three years, every new series of high-end smartphones from Samsung was launched in February suggesting the company may have found a more consistent timeline for its product launch events.

However, reports went rife earlier this month that Samsung is about to switch up its Galaxy S timeline again in the coming year. The anticipated Samsung Galaxy S21 series is rumored to be announced in January 2021, and prolific leaker Steve Hemmerstoffer (more commonly known as OnLeaks) reported that his sources “corroborate” the information. He added that three models are expected to be announced, including Samsung Galaxy S21, Galaxy S21 Plus, and Galaxy S21 Ultra.

Technically, OnLeaks’ words cannot be taken as official confirmation. But his track record in leaking accurate information over the years should give tech fans an idea of how to take this leak. What’s not clear at this point is whether or not an event with in-person attendance would take place for Samsung Galaxy S21. But seeing that COVID-19 still poses a threat to any major gatherings, it is best to hope for a virtual-only product launch.

The Samsung Galaxy S21 lineup is expected to undergo some design changes mostly in its rear cameras. The alignment of the sensors will be similar to its predecessor Galaxy S20, but the camera bump is reportedly going to extend and will be seamlessly part of the upper left corner of edges. OnLeaks showed renders of the supposed Galaxy S20 and Galaxy S20 Ultra, and they both appear to sport the new design. The former has three cameras while the more superior variant has four.

This is the #Samsung #GalaxyS21!

Nothing would be changed in the front as the selfie camera is still placed in a hole-punch in the upper-middle corner of the screen. There will still be an all-screen design, but the Samsung Galaxy S21 renders appear to have a thinner bezel in the lower edge of the display.

Samsung Galaxy S21’s screen size is expected to remain at 6.2 inches while its dimensions are reportedly at 151.7 x 71.2 x 7.9mm. On the part where there is a camera bump, the device’s thickness slightly increases to 9mm, per the same report.