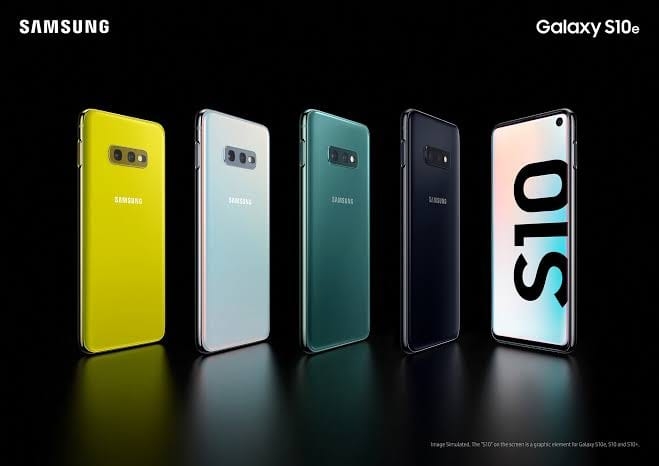 The Samsung Galaxy S11 release is still a couple of months away, but tech enthusiasts are already busy talking about its new design and cool specs. However, a new leak reveals that the upcoming Korean brand’s flagship smartphone will also arrive with a radical upgrade in battery capacity.

The leak came from Samsung’s submission to the government testing agency SafetyKorea for certification of the phones’ batteries, according to Forbes. Based on available data, the two models of the Galaxy S11 will have more powerful batteries compared to the brand’s current-gen phones.

These power storage capabilities are radical upgrades to the battery capacities of current Samsung phones. For instance, the Galaxy S10 only has a 3,400 mAh power cell while the S10+ has a 4,100 mAh battery.

Even the budget version, the Galaxy S11e, will arrive with a significant upgrade to its battery capacity. It will be equipped with a 3,800 mAh battery (ID: EB-BG980ABY), which is still a massive improvement when compared to the current S10e’s 3,100 mAh battery.

This leak confirmed previous speculations that the Galaxy S11 will arrive with improved battery performance. This is made possible thanks to some improvements in the design of its battery Protection Module Packages, according to TheElec.

Meanwhile, PhoneArena reported that Samsung might release the Galaxy S11 along with another phone. The company is rumored to introduce its still-unnamed clamshell foldable phone along with the flagship on February 18, 2020.

Unlike the Galaxy Fold that opens up and folds vertically, the clamshell phone can be folded horizontally like the Motorola Razr. Once unfolded, the phone will have a 6.2-inch display that has an aspect ratio of 21:9.

Samsung has not yet revealed the price of this new foldable phone. However, rumors say that it would be offered at around $840, making it more affordable than the Razr’s $1,500 price tag or the Galaxy Fold, which is currently priced at $1,980.