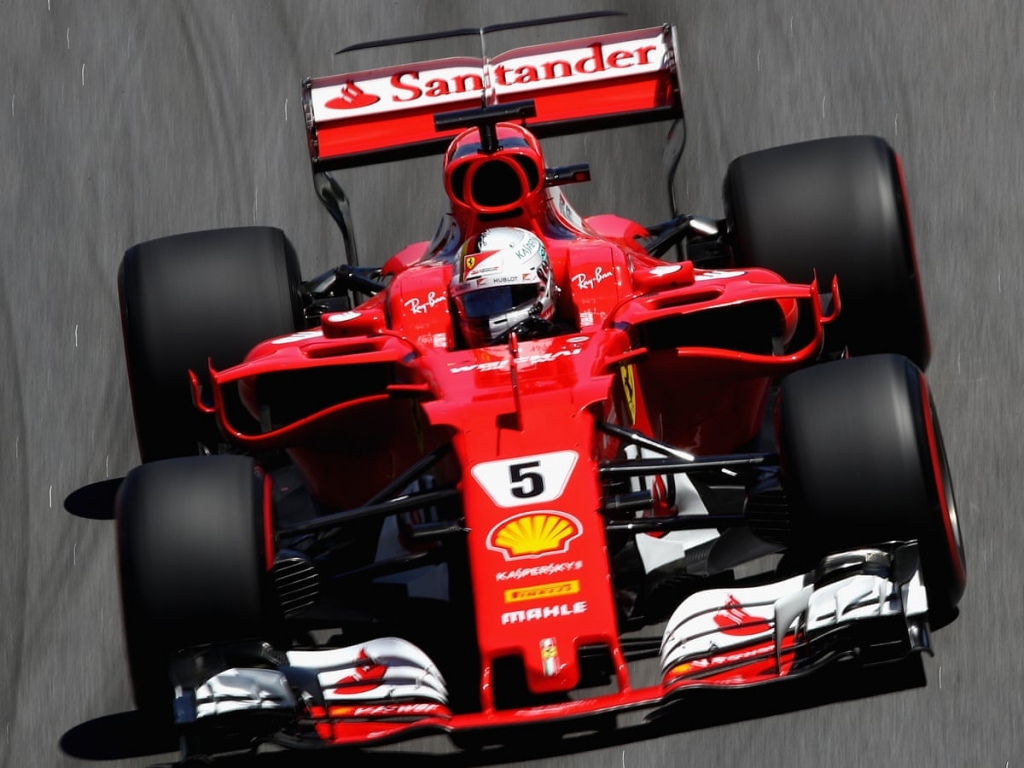 The bank’s logo will also now appear on Ferrari’s Formula One cars, race suits, and caps,

Ferrari's Formula One team has revived its partnership with Spanish banking group Santander that now has significant sustainability focus other than the sponsorship aspect.

The terms include Santander offering Ferrari solutions supporting the team’s goal to become carbon neutral by 2030.

The bank’s logo will also now appear on Ferrari’s Formula One cars, race suits, and caps,

The financial terms were not made public, but the pair’s previous deal was reportedly worth US$50 million per year.

Santander was Ferrari’s sponsor from 2010 to 2017 before ending its association with the Formula One team to embark on a new partnership with the Uefa Champions League.

John Elkann, chairman of Ferrari, noted that Santander is committed to responsible banking and has shown leadership in renewable energy finance and ESG advisory services.

Since 2020, Santander has been carbon neutral in its operations and has committed to achieving net-zero carbon emissions in all its lending, advisory, and investment activities by 2050.

The bank’s other sports partnerships include the title sponsorship of Spanish soccer’s La Liga and with South American soccer’s Copa Libertadores.

There are reports that Ferrari is scaling back its main sponsorship deal with tobacco company Philip Morris International, dropping the latter’s Mission Winnow branding next season.