Ruby Rose no longer wants to be 'Batwoman' 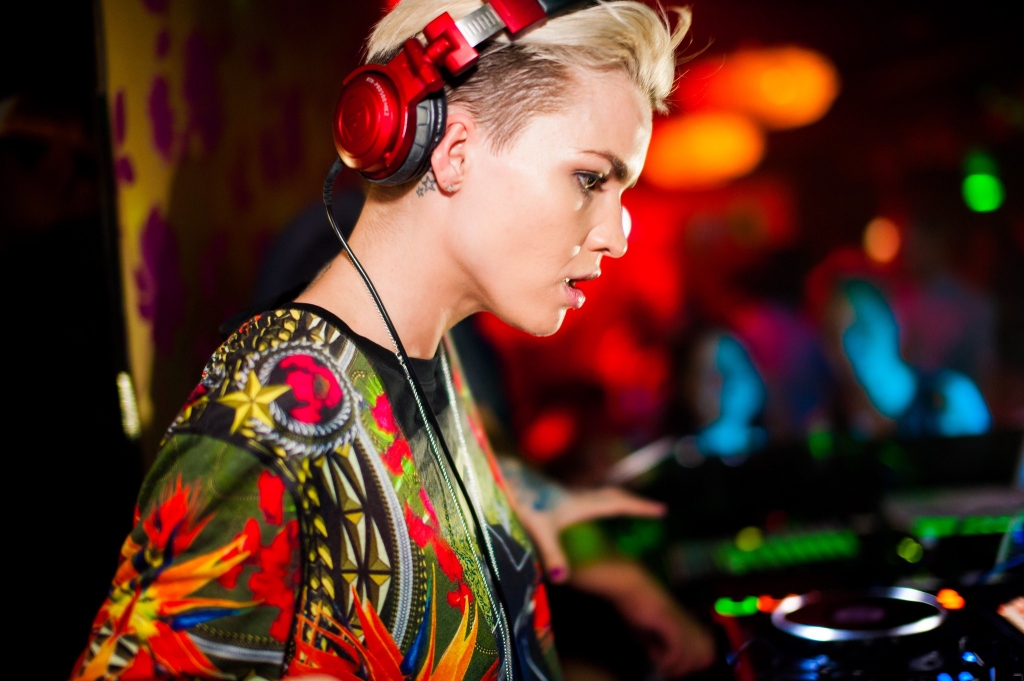 The CW is committed to having a second season of its newest series offering Batwoman despite the departure of Ruby Rose, who was cast into the title role.

CNN has reported that Rose will no longer be returning for the second season of the Batwoman, saying the decision was a difficult one for her to arrive at.

The Australian model and actress were cast into the role of Kate Kane/Batwoman in 2018, wherein she first appeared in the crossover. The next year, Batwoman was given a stand-alone series with 22 episodes all filmed in Vancouver, British Colombia. The series then premiered with its first episode in October 2019.

The Batwoman series tells of a story of how Kate Kane has to overcome her demons and take on the role of Gotham's protector in Batman's absence.

The casting created a buzz as Rose is not only a member of the LGBTQ, but the role and the series itself was the first of its kind that was an "out" nod to the LGBTQ community.

However, the series' first season got abbreviated by the coronavirus disease pandemic. From 22 episodes, it got shortened to just 20 with the last episode, which aired last May 17, 2020, hinting at a new villain.

Early this year, in January, CW had announced the renewal of Batwoman for a second season to air in January of 2021.

Speculations abound about Rose’s reasons for not returning as the Batwoman. They ranged from the actress being unhappy with the long hours demanded of her to speculations that she continues to feel pain from the surgery she had because of a herniated discs which she got after doing a Batwoman stunt.

CW, however, is upbeat about finding Rose’s replacement in the upcoming months. And, its statement indicated that the next Batwoman would also come from the LGBTQ community.

They also acknowledged and thanked Rose for her contribution to the success of Batwoman’s first season.

Likewise, Rose also expressed her thanks to Warner Bros., The CW, and producers for believing and giving her the opportunity. She also thanked everyone else who made Batwoman Season 1 a success.