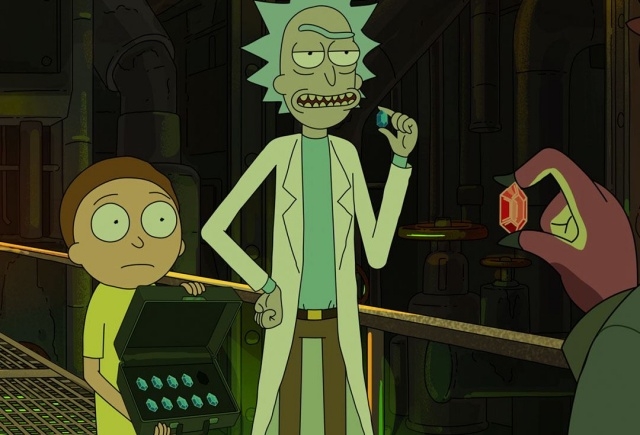 The coronavirus pandemic may have paralyzed business and shut down many movie and TV productions in recent months but it was revealed to have a positive effect on “Rick and Morty” season 5. This is because it allowed the production team, especially the writers, to focus and do more not just for this season but in the next as well.

The fifth installment is not delayed

Some fans may think that “Rick and Morty” season 5 is already delayed since they are excited for the next stories to unravel. In reality, it is far from being delayed since it has only been five months since the fourth season ended.

Show creator Dan Harmon also confirmed this fact during the panel a the PaleyFest NY 2020 last week. He said that they are working on new batches of episodes for “Rick and Morty” season 5 and even season 6. He also revealed that the quarantine made them focus on their works so they are actually ahead of schedule now.

“We’re more on schedule than we’ve ever been,” Syfy Wire quoted Harmon as saying during the event. “It kind of makes you have to focus on the whole process when you don’t have this office environment anymore.”

For some spoilers, Harmon hinted that Morty’s love life will be tackled in “Rick and Morty” season 5. The interesting part in his major reveal is the fact that his love interest is not Rebecca as everyone knows but it is another female character.

Morty will be in a relationship and Dan Harmon mentioned that this story was written by his long-time friend Rob Schrab. It seems that Morty will go through heartache in “Rick and Morty” season 5 as suggested in the spoiler.

Also, the prediction about Beth’s clone staying on Earth is correct. It will be revealed whether the one staying on the space was the real Beth or the clone one.

"I don’t want to keep secrets with the audience but she’s Schrodinger’s Beth right now, Comic Book quoted Harmon as saying in another report. He said that the fact Rick’s daughter may or may not be a clone plays an important part in the story so it will be revealed.

Meanwhile, “Rick and Morty” season 5 has no premiere date yet as of this time.