‘Rick and Morty’ season 4 release date, spoilers: Guest stars for fourth installment revealed and here are other details to know 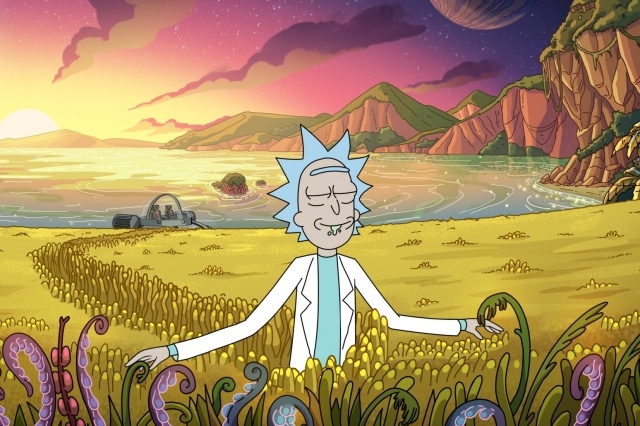 “Rick and Morty” season 4 is finally here after more than a year of waiting. Many details are also available now since the showrunners and cast attended the San Diego Comic-Con this year to promote the show.

Adult Swim also released a video teaser during the SDCC 2019 panel, so fans were able to get a glimpse of the newest episodes. Co-creators Justin Roiland and Dan Harmon were present in the event and like the fans they are also excited because this is the first batch of their 70-episode order for “Rick and Morty.”

Episode update and number of episodes

It was revealed that “Rick and Morty” season 4 will run for 10 episodes which means that if Roiland and Harmon stick to this number for every new season, the fans are assured of six more seasons once the fourth installment concludes. Plus, there is good news because the showrunners also shared that because they got the orders all at once, they can continue working since they now have an idea until when their show will run.

This means that there will be less waiting time since they can work continuously. In fact, while “Rick and Morty” season 4 has yet to be released, Harmon and Roiland confirmed that they are already working on the fifth.

“We’re rolling right into the next batch, they told Entertainment Weekly in July. “The plan has always been to get them out quicker. I don’t know how fast we can do it, but I know it will never be this long again,” Harmon added.

“Rick and Morty” season 4 will be back with its main cast members including Justin Roiland (Rick and Morty), Sarah Chalke (Beth Smith), Chris Parnell (Jerry Smith), Spencer Grammer (Summer Smith) and Kari Wahlgren (Jessica). As per Games Radar, the confirmed guests for this season are Kathleen Turner, Paul Giamatti, Sam Neill, and Taikia flippin’ Waititi. As for Kanye West, he could still appear, but the production team has yet to finalize things with the rapper.

“Rick and Morty” season 4 will be back in November, but the exact date has yet to be announced. Fans should stay tuned because it will not be long when Adult Swim or the showrunners are revealing the day of its premiere.