‘Rick and Morty’ season 4 air date, spoilers: Series hinted about the return of Evil Morty? Where to watch it 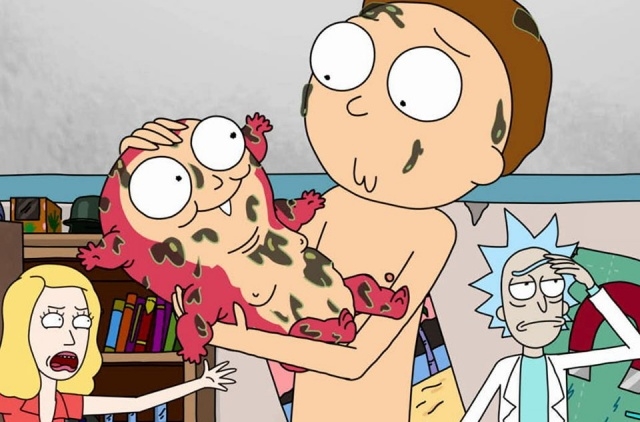 “Rick and Morty” season 4 is almost here and the long wait for its return will officially be over. As shown in its teaser trailers, the sci-fi adult animation will be back with more experiments and adventures of Rick Sanchez and his grandson Morty.

In the past three seasons, the grandfather and grandson duo have traveled to so many planets, parallel universes and interesting inter-dimensional spheres and they will continue to do so in “Rick and Morty” season 4. As they travel and came across a lot of unusual characters, the two have caused a lot of trouble but they always get away with it, and these same things are expected to happen again in the upcoming new installment.

A hint on Evil Morty’s return

Evil Morty is a villain but his character adds more spice to the story; thus, fans always welcome his appearances in the show. He was in season 3 and it seems that the program just hinted it will be in “Rick and Morty” season 4 too.

Back in September, Adult Swim uploaded an image of more than two dozen Morty clones but one of the faces has wires sticking out of his right eye, and it’s the only one with a different facial expression. It was assumed that this is a hint that Evil Morty is appearing again in “Rick and Morty” season 4.

Last week, the titles for the first five episodes of “Rick and Morty” season 4 were released and obviously, they were based on some popular movies and TV shows. As posted, the titles are "Edge of Tomorty: Rick Die Repeat," "The Old Man and the Seat," "One Crew Over the Crewcoo's Morty," "Claw and Hoarder: Special Ricktim's Morty" and "Rattlestar Ricklactica."

There will be a total of 10 episodes in “Rick and Morty” season 4 and this will be divided into two which means there will be a short midseason break. Season 5 will then follow since this was already confirmed when a whooping 70 episodes were ordered when the fourth installment was confirmed.

“Rick and Morty” season 4 will premiere on Nov. 10. It will be streamed via HBO Max and for the viewers in the U.K., it will be moving from Netflix to Channel 4.