'Radiant' season 2 episode 10 'The Qualifications of a Knight': Where to watch, release time 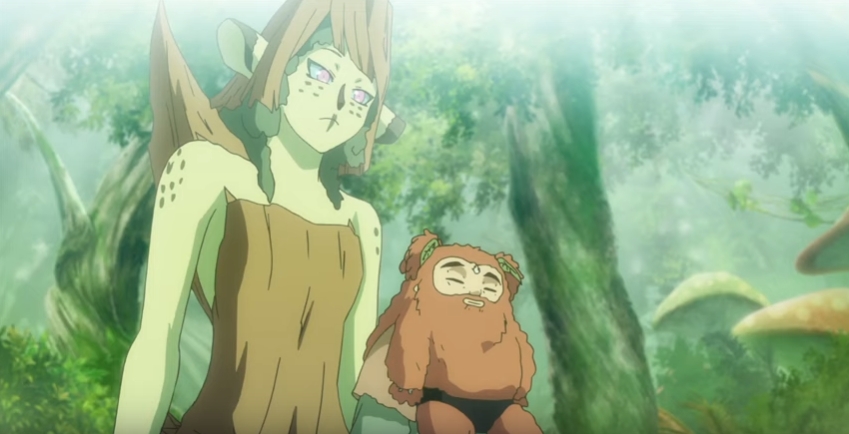 The latest episode of the second season of Radiant sees things take an interesting turn. The preview for season two episode 10 has been released as well as information on where to watch and the time it is released.

The title of Radiant season two episode 10 is “The Qualifications of a Knight,” and the preview for the episode has been revealed. The summary is as follows: “A new nemesis appears. The Knights-Sorcerers succeed in subjugating it, but what they thought would defeat divides into multiple echo nemesis. Only Ocoho and Melie, who were left behind, realize that they only mimic and set out to fight them…”

Previously, the summary of episode nine, titled “The Palace of Schemes,” revealed that Seth will start his new trailer with Myr and Jill so he could control the growing power within him. Through his trailer with Myr, Seth learned the true nature and the essence of Fantasia. The episode also revealed that Seth eventually confronts and comes to terms with the power placed inside him by Pidodon.

Similar to the first season, season two of Radiant will run for 21 episodes. The voice cast and the staff that worked on the first season are also confirmed to return for the second as many viewers have noticed. The second season also introduced new characters into the mix, such as Queen Boudica (voiced by Yukana), Brangoire (voiced by Hiroshi Shirokuma), Lord Gyuris (Yutaka Aoyama), Mordred (Haruki Ishiya), and Sagramore (Kentaro Kumagai).

Daisei Fukuoka also returns as the director of the anime series. He is also joined by Makoto Uezu who oversees the scripts for the series as well as character designer Nozomi Kawano and composer Masato Koda.