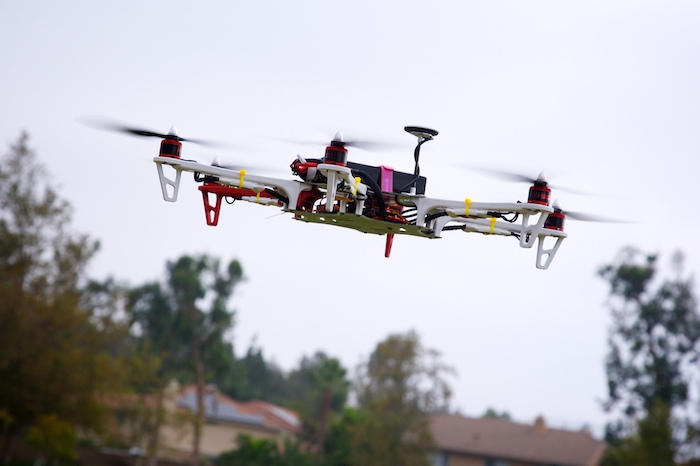 Qualcomm Snapdragon Flight is based on a Qualcomm Snapdragon 801 processor, which powers some of the world’s most popular Smartphones and includes a 2.26GHz quad-core Qualcomm Krait CPU, Qualcomm Adreno 330 GPU, Hexagon DSP, dedicated video encode engine and dual image signal processors (ISP), it said in a press release.

“The Qualcomm Snapdragon Flight brings together the technologies that have defined the mobile industry onto a single board, enabling OEMs to build drones that are lighter, smaller, easy to use and affordable with long battery life and superior functionalities”, said Raj Talluri, senior vice president, product management, Qualcomm Technologies, Inc.

It is designed to enable the advanced features highly demanded by drone consumers, including 4K video, advanced communication and navigation, robust camera and sensor support, and Qualcomm Quick Charge Technology.

The company also announced that Yuneec, a leading developer of consumer and professional drones, will be one of the first companies to use the Snapdragon Flight. Yuneec plans to release a drone based on the platform next year.

“We first concepted Snapdragon Flight more than a year ago. It grew out of conversations and requests we were having with customers, as well as a need we were seeing in the market,” Raj Talluri told Wired via email. Though he did not reveal which companies besides Yuneec Qualcomm is working with, he added that the company is “in talks with a number of OEMs looking at this space.”