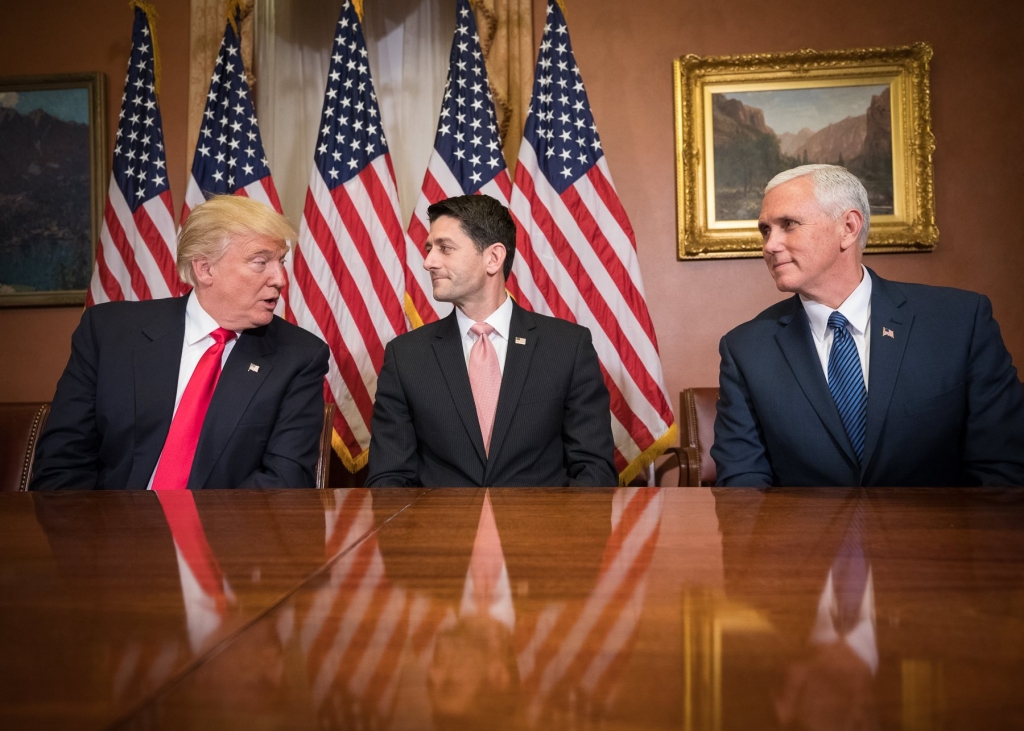 President Donald Trump’s first week in office has been tumultuous and it has already spilled out on his associates. Uber has been taking a lot of heat with regards to the new Muslim Ban that Trump just signed, for example, because of the cab hailing company’s connection to the new administration. As a result, CEO Travis Kalanick sent a Tweet from his personal account that the ban on countries populated mostly by Muslims is "is against everything Uber stands for."

It would seem that everything and everyone that Trump touches is getting dragged into the limelight and companies like Uber is now putting in a lot of effort to distance themselves from the controversial development. For one thing, the company is reportedly going to compensate any driver whose ability to work is affected by the ban, CNN reports. Uber is also promising to allocate a legal defense budget worth $3 million to fight the ban that it considers "wrong and unjust."

The statement from the company and Kalanick himself came after a hailstorm of criticisms from the public due to perceived support of the ban. Soon after the proclamation, protests started popping up all over the country. Meanwhile, Uber sent out a Tweet, indicating that surging prices around JFK Airport would be suspended.

“Surge pricing has been turned off at #JFK Airport,” the Tweet read. “This may result in longer wait times. Please be patient.”

Surge pricing has been turned off at #JFK Airport. This may result in longer wait times. Please be patient.

Immediately after the post, the hashtag #DeleteUber began trending on the social media site. Uber has since issued a clarification that that Tweet was not mean to support the ban and to apologize for the confusion it has caused.

On Kalanick’s part, he has also issued a statement urging the Trump administration to rescind the Muslim Ban, The Washington Post reports. As for his presence on Saturday’s Trump panel, the Uber CEO indicated that he was there to engage the parties responsible for the ban and to speak up.