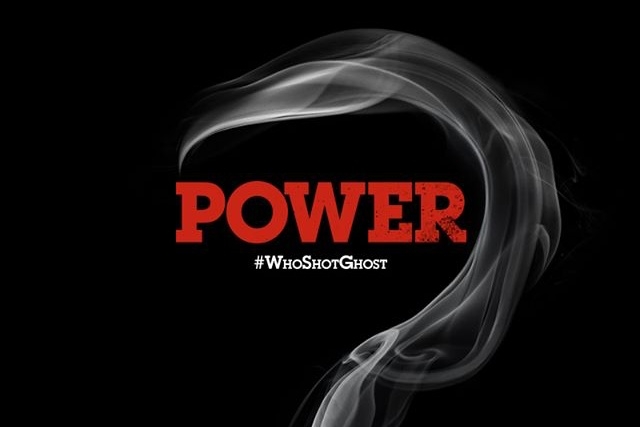 “Power” season 6 episode 11 will return after the midseason break. The waiting time probably feels longer because the cliffhanger in the tenth episode was so huge that fans can’t wait to see what will happen next.

As viewers of the series already know, Ghost has been shot right through his heart but his shooter has no face until now. The lead character in “Power” season 6 was also shown falling backward after getting the bullet on his chest but it is unknown if he dropped dead or he could have been saved in any way.

The previous chapter’s ending and the suspects

In the last episode called “No One Can Stop Me,” many viewers think that James “Ghost” St. Patrick met his end. However, fans have many opinions when it comes to who the culprit might be. They began suggesting that the culprit could be Angela’s sister Paz or it could be his son Tariq or former closest ally, Tommy. But who among them really pulled the trigger?

Those who follow Starz’s “Power” believe that there are strong evidence against Tariq. They said that he could have shot Ghost because he was badly influenced by Kanan. Express reported that since Tariq almost grew up around Kanan, he groomed Ghost’s son to be his own father’s killer.

Kanan thinks that through training Tariq, he could get back at Ghost for corrupting his son Shawn whom he had to kill because he did not grow up in a way he would like him to be. Also, fans theorized that because Tariq knew that his father killed his grandfather, he is just doing the same thing to him.

Is it a fake death orchestrated by Ghost himself?

Then again, there are suggestions that say Ghost could have planned it all so he can escape from the threats around him. He wants to start his new life away from his enemies and the feds thus pretending to have died is the easiest way out.

In the comment section of “Better Call Saul” season 5 page, one fan named Leanne Curry opined, “Ghost planned it all to take the heat of him. He knew his enemies were coming for him and the feds and the call to 2bit was to arrange the hit so Ghost ain’t dead.”