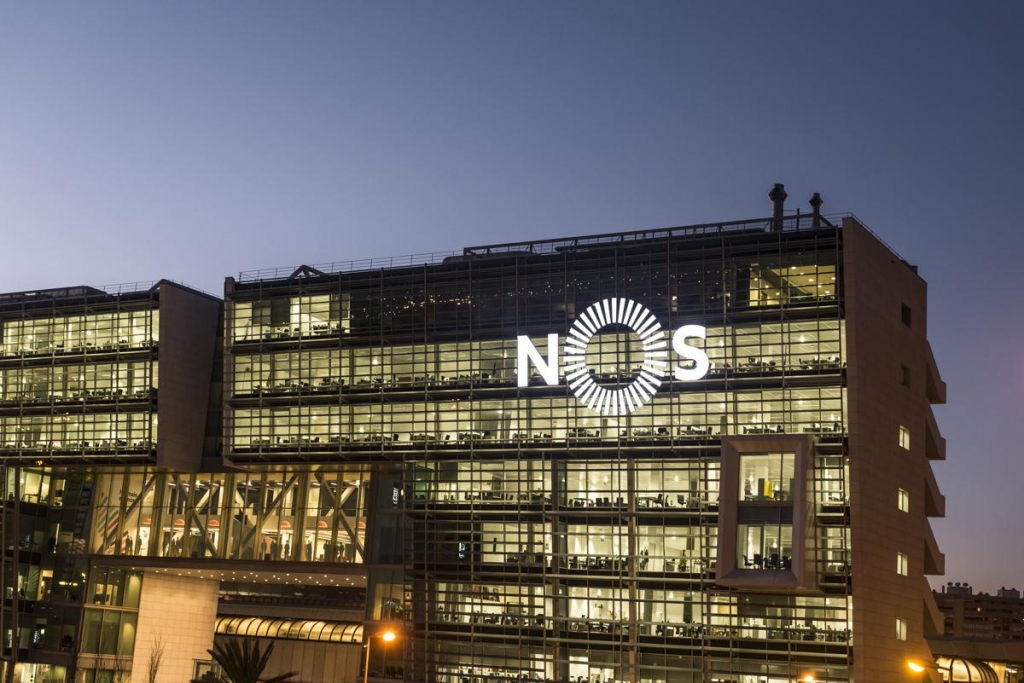 NOS, along with Vodafone and Altice, would not use Huawei technology in their 5G networks' core systems.

Portugal's top three mobile phone companies NOS, Vodafone, and Altice announced they would not use Huawei technology in their 5G networks' core systems despite a lack of government prohibition to do so.

The three telcos serve nearly all of Portugal's mobile customers.

While using Huawei or not for next-generation mobile networks is a major issue in Europe due to intense diplomatic pressure from the US, the Portuguese government has not taken a stance.

The European Commission urges EU members to diversify their 5G suppliers, which would shrink Huawei's presence in Europe.

The other suppliers are Finland's Nokia and Sweden's Ericsson.

Infrastructure Minister Pedro Nuno Santos revealed that the Portuguese government created a panel to assess 5G risks and cybersecurity issues and did not saw findings against any particular supplier.

A NOS spokeswoman said they choose the "best partners" and "will not have Huawei equipment" in its 5G core network.

Vodafone Portugal has chosen Ericsson as its 5G network partner.
However, their stances potentially do not exclude Huawei in non-core parts of the 5G rollout.