Pixel 6 December 2021 update rollout is postponed due to dropping calls issue, to be fixed in late January 2022 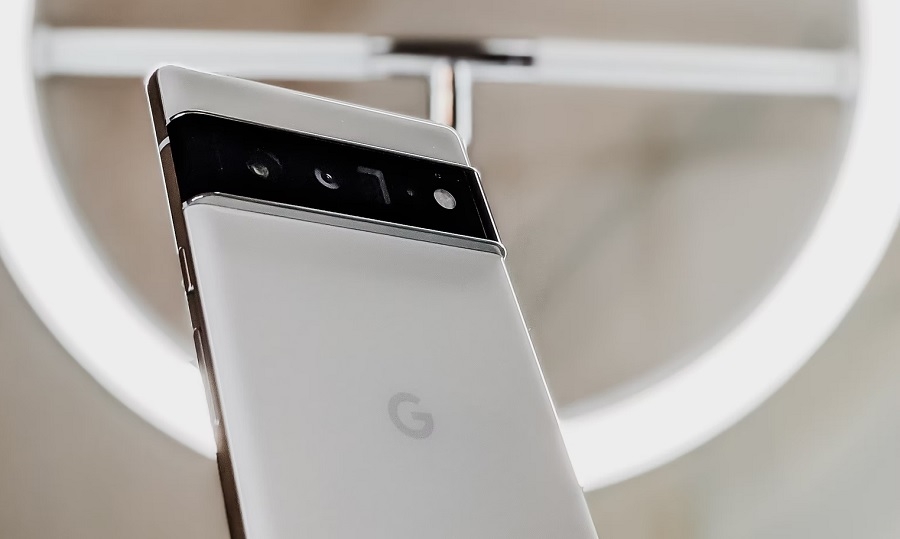 Google confirmed on Thursday that it is pausing the rollout of the December 2021 update for Pixel 6 and Pixel 6 Pro after reports that it was causing calling issues on some devices. The company said it has already identified a fix for the problem, but it will not be released until next month.

In a forum post, a community manager said the December 2021 update’s rollout was paused after several reports that it was causing phone calls to suddenly drop or disconnect. This is not the first call-related issue experienced on Pixel 6 and Pixel 6 Pro. One of the issues addressed in the December patch was a bug that was causing Google Assistant “to unintentionally start a phone call in certain conditions.”

Pixel 6 and Pixel 6 Pro users affected by this bug are advised to revert to a previous software version through the Android Flash Tool and by executing a factory reset. But users who do not see the calling issues happen to their phones do not have to remove the December update.

While a fix is already in the pipeline, Google said it will not be released until late January 2022. That means the update rollout for Pixel 6 and Pixel 6 Pro is unlikely to resume for weeks.

“This update will also include all the fixes and improvements that were originally planned in December,” the community manager said. “We sincerely apologize for the inconvenience and appreciate your patience as we roll out the fix.”

The December 2021 update for Pixel devices was released earlier this month. It was a much-awaited patch, especially among Pixel 6 and Pixel 6 Pro owners, because it carries several necessary fixes for Google’s latest flagship phones. Google released a long list of patch notes that includes improvements to the devices’ fingerprint sensor.

A few weeks after the Pixel 6 and Pixel 6 Pro went on sale, several users reported that the in-display fingerprint sensor was not working properly. In some cases, the sensor reportedly cannot read the user’s fingerprint properly, preventing them from unlocking the device. The problem has led some users to ditch the only available biometric authentication system and rely on conventional security methods. Upon recognizing the issue, Google promised to release a fix in the December 2021 update.