Pixel 5 release date: Google confirms launch event in September; here’s what can be expected from the next ‘flagship’ smartphone 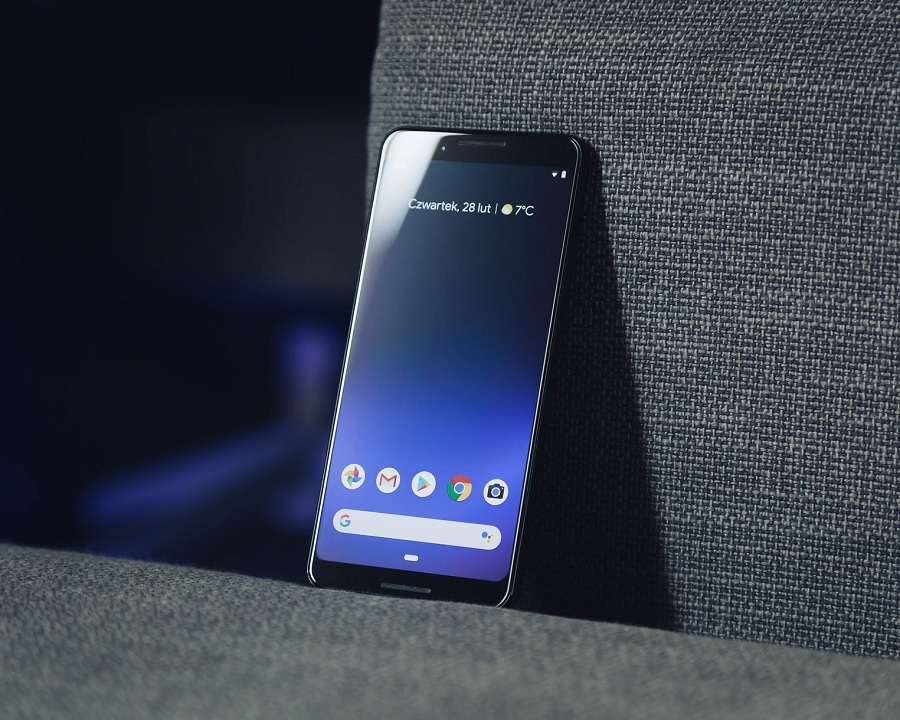 While some tech companies delay their usual product launch events, Google is going the other way and will announce its lineup of new devices earlier than usual. The event where Pixel 5 and other hardware will be announced is confirmed to take place in September.

The official Twitter page of Made by Google posted recently about an event titled Launch Night In. Despite the event’s name, it will be held in the morning on Wednesday, Sept. 30, at 11 a.m. Pacific Time.

Get your popcorn ready for #LaunchNightIn.
Click below to know when to tune in. ???? pic.twitter.com/RpKOinCDHj

Since the name of the event does not have anything to do with its schedule, the play in words could be referring to one or some of the devices Google will launch later this month. The teasers for the upcoming Made by Google event, have not mentioned anything specific about the products it will feature. However, Google has already confirmed that Pixel 5 and the Pixel 4a 5G will both be released in fall making these smartphones some very likely devices to be unveiled in the upcoming event.

As of this writing, Google has yet to announce details on how fans can tune in on this year’s Made by Google event. Due to the ongoing pandemic, there will still be zero in-person attendance and Google has confirmed that the event, where Pixel 5 is likely to be announced, will be livestreamed online for the “general public.” However, it would not be surprising if it would be shown through the official Made by Google YouTube channel.

Pixel 5 has been one of the most anticipated smartphone announcements this year. Just like in the previous years, there has already been a large amount of information and photo leaks online about the device. One that still stands out is the report that it will not be powered by an SoC from the Qualcomm Snapdragon 8 series. Even though Pixel 5 is anticipated to be Google’s next “flagship” smartphone, it is interesting how the market would respond if it ended up having a Snapdragon 765G chipset when Snapdragon 865 is considered to be Qualcomm’s mobile platform flagship.

Teasers from Google and other photo leaks also suggest that the Pixel 5 would look very similar to the Pixel 4a design, which includes an edge-to-edge screen with a hole-punched selfie camera and a boxed space for the rear sensors. What remains unclear is whether or not Google will equip it with a 120Hz display refresh rate.