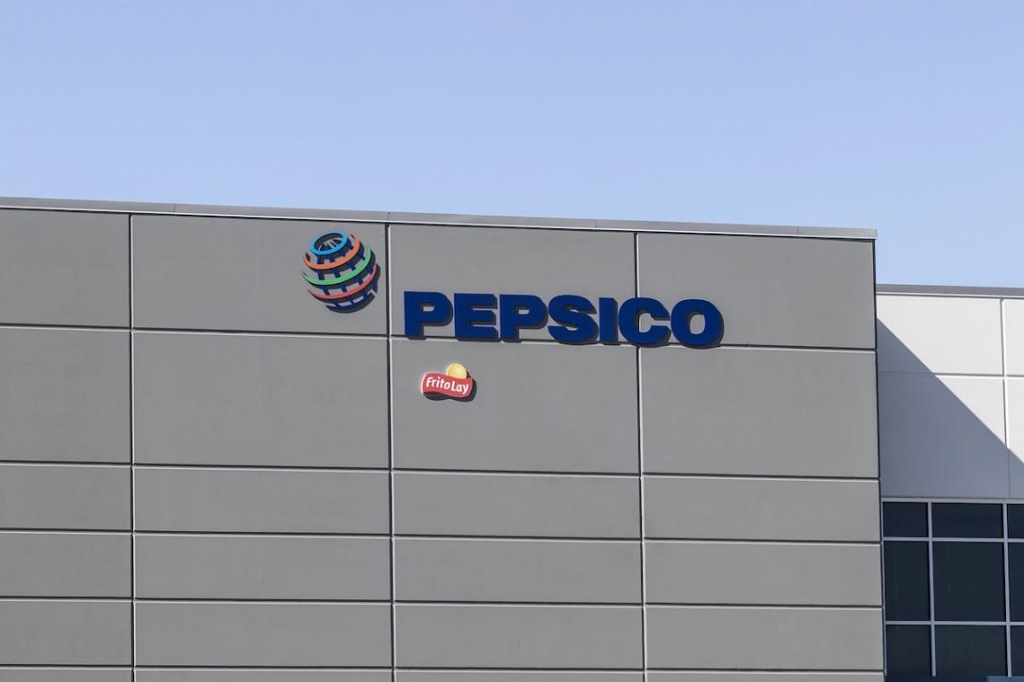 PepsiCo has been operating and investing in Romania for almost 30 years.

PepsiCo is investing another $100 million into Romania to double the production capacity of its Popești-Leordeni snack plant.

According to Silviu Popovici, PepsiCo’s CEO for Europe. Romania is an essential kingpin for them being a key production and distribution hub for its Central and Eastern European markets, snack giant.

He said that PepsiCo has been operating and investing in Romania for almost 30 years and they remain committed to further developing the business in the country.

Popovici added that high-quality agricultural products and talented people are the basis of the growth of their business in the region.