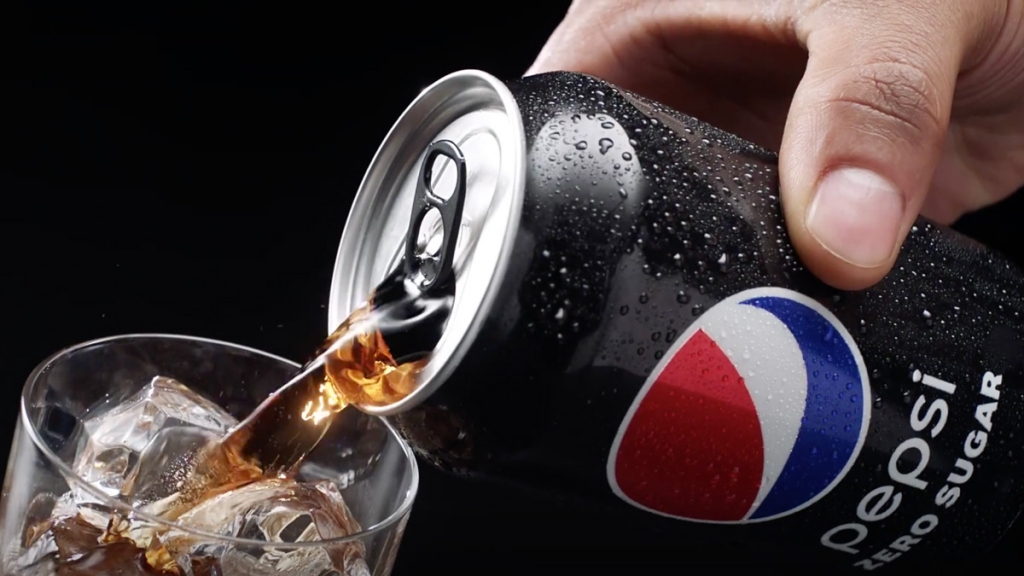 In a press release, Pepsi said it is welcoming former Coke Zero Sugar drinkers with open arms to "mend some broken hearts."

Pepsi challenged Coca-Cola’s fans to try Pepsi’s sugar-free soda and even offered to reimburse the cost of a 20-ounce Pepsi Zero Sugar for curious consumers.

In a press release, Pepsi said it is welcoming former Coke Zero Sugar drinkers with open arms to "mend some broken hearts."

Pepsi had suggested via Twitter that Pepsi Zero Sugar might now be a more enjoyable beverage for fans of Coke Zero Sugar after the latter's recipe reformulation this summer.

Pepsi’s tweets and new promotion are now said to have revived the so-called “cola wars” to the world of sugar-free sodas, outlets such as AdWeek and Ad Age said.

While Coca-Cola Zero Sugar controlled 7.9 percent of the carbonated drink market in 2020, way higher than Pepsi Zero Sugar’s 0.4 percent, it felt necessary to reformulate its existing recipe to “drive growth” of its diet and light soft drinks.