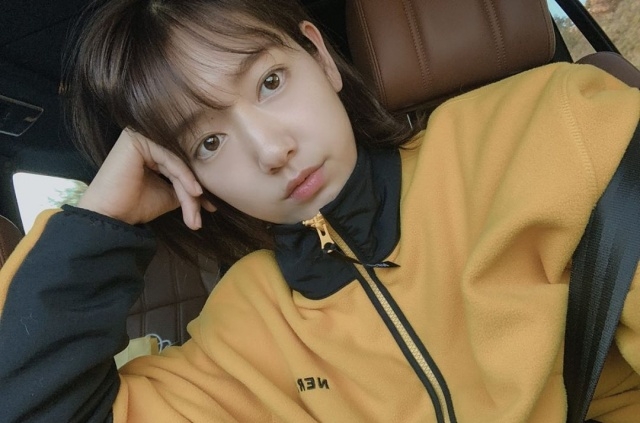 Park Shin Hye was reported to have received a new offer to star in a mystery drama. Based on the articles, she will be paired with “The King’s Doctor” actor Cho Seung Woo. However, there is no follow-up on this story, so fans are wondering if the actress is still proceeding with this project.

Korea’s Joy News24 reported that both Seung Woo and Shin Hye are reviewing the offer for them to appear in the drama titled “Sisyphus: The Myth.” This will air on JTBC, and the spokesperson of the TV network confirmed that they made an offer to the said actors to be in the drama together.

“Cho Seung Woo and Park Shin Hye received offers to star in the JTBC drama and are currently reviewing them,” the rep stated. Apparently, the two will be lead stars if they will agree with the proposal. But while the drama is already confirmed, it has yet to be formally announced if the actress accepted the role.

Details about the drama

“Sisyphus: The Myth” is set to be directed by Jin Hyuk, and it falls under the sci-fi mystery drama category as per My Drama List. the said director also helmed many successful dramas such as “The Legend of the Blue Sea,” “Doctor Stranger,” and “City Hunter.” it can be noted that he already worked with actor Lee Min Ho on several dramas.

Furthermore, the script of the drama is already finished, so they are just waiting for the cast line up to be completed for the production to begin. “A lot of the script has been completed,” the source shared. “It’s very high quality, so there’s much anticipation about it.”

Meanwhile, Park Shin Hye still have some projects to finish before embarking on another project like the “Sisyphus: The Myth.” This is a great project, but even if the actress agrees to work on it, she cannot film until she finishes her movie with Yoo Ah In.

She is currently in the middle of filming “#ALONE” with Ah In, and their shooting days may extend up to early next year. Park Shin Hye also has an upcoming film titled “Call,” but its release date is still unavailable.