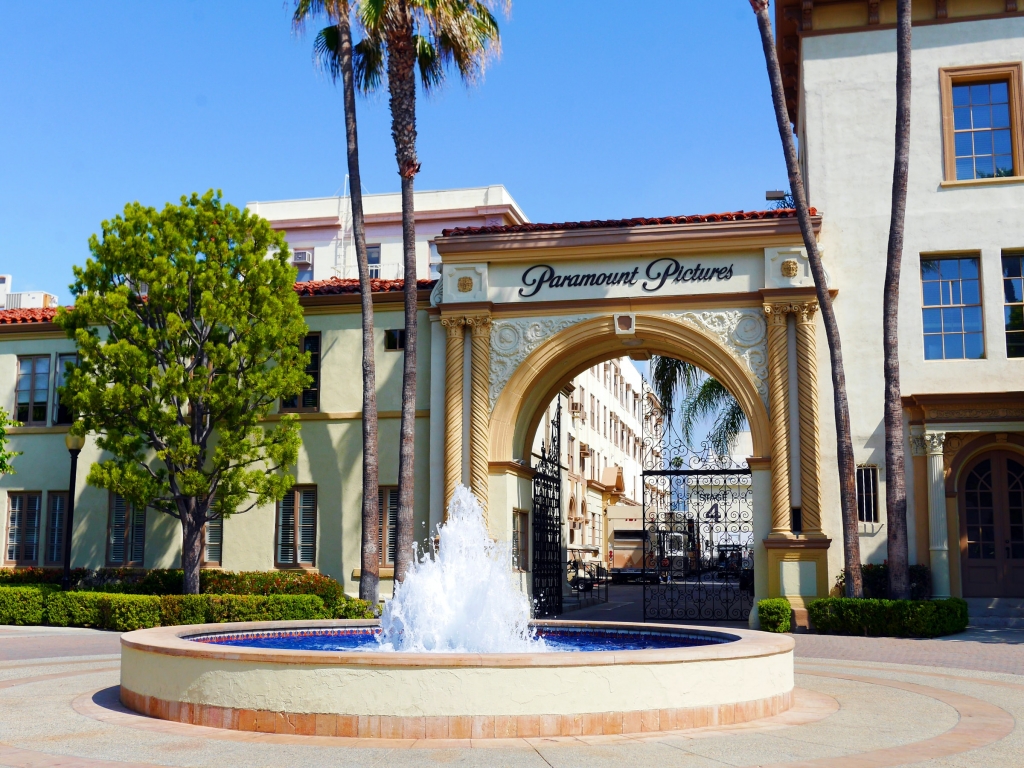 Paramount Global unveiled new original titles to be produced in different parts of the world and will be streaming exclusively on Paramount+. The growing list of movies and series coming to the subscription service is part of the company’s plan “to commission” 150 international original titles by 2025.

“As the service continues to expand internationally, there’s a great opportunity for content to travel globally, opening up a world of opportunities for talent and creators as we plan to commission 150 international originals by 2025,” the Paramount+ international general manager Marco Nobili said in a press release on Monday. The announcement also comes just a few days before Paramount+ launches in Ireland and the United Kingdom on Wednesday, June 22.

The new slate of international originals includes a four-episode docuseries titled “Murder of God’s Banker” that will tackle the controversial death of fugitive banker Roberto Calvi. Paramount+ will also commission the production of “Sinaloa’s First Lady,” a series that will highlight the life of El Chapo’s beauty queen wife, Emma Coronel. Other international originals announced this week are “Marie Antoinette Serial Killer,” “A Thin Line,” “The Sheikh,” and “One Must Die.”

Paramount’s push to expand its international offerings in the coming years should not be surprising, especially after Netflix demonstrated the potential of having a massively successful non-Hollywood title. The 8-episode South Korean series “Squid Game” was viewed for more than 1.65 billion hours on its first 28 days on the streaming service -- more than double the combined record for both seasons of “Bridgerton.” And a month after “Squid Game” was released, Netflix had reportedly determined its “impact value” to be nearly $900 million, while its production is said to have cost $21.4 million.

.@paramountplus continues to expand into some of the biggest international markets—the UK & Ireland on 6/22, South Korea on 6/16—bringing fans from across the globe access to exclusive originals & premium content from #Paramount’s world-renowned brands. pic.twitter.com/4zjzqKGeWp

Aside from commissioning 150 international originals, Paramount+ is also slated to launch in more international markets in the coming year. After the service goes live in Ireland and the UK this week, Paramount+ will be available in France, Italy, Germany, Switzerland, and Austria later this year. It will also start streaming in India sometime in 2023.