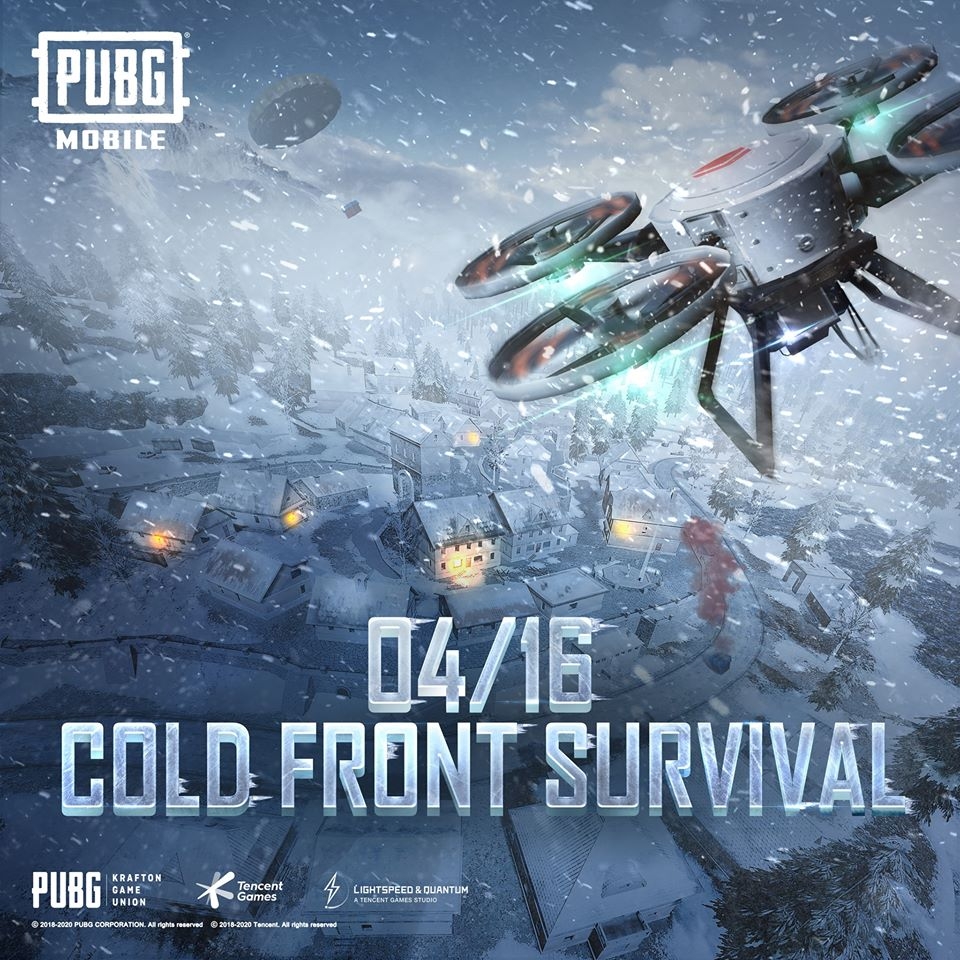 As people stay at home to help flatten the coronavirus growth curve, game developers are hard at work to come up with new content to keep people entertained. For the “PUBG Mobile” team, it comes in the form of a new survival mode set to arrive very soon.

Actually, “PUBG Mobile” has been hinting at this new mode since the year started, according to Tech Radar. However, developers did not release any details about the new mode until now.

In fact, the tweet did not reveal much about the upcoming mode “Cold Front Survival” at all. What can be seen is that there is a drone hovering around, which could suggest that it might have a very important role to play in the game.

Tech Radar also speculated that the new mode might be unlike the Battle Royale format “PUBG Mobile” is known for. This might mean that the new survival mode might not require much killing other players. Rather, its focus might be on looking for food and heat sources necessary to survive the blizzard.

The dangerously cold weather might come in waves, according to the publication. This would give players enough time to scout for potential shelter and other things they need to survive the next cold wave.

Meanwhile, India Today wrote that the upcoming Cold Front Survival mode might be similar to the survival mode currently present on the Chinese version of the game. If this is correct, the mode might take place in the Vikendi map.

A squad of four will have to do everything they can to survive. Aside from watching out for potential enemies, they will have to scout for wood so they can start a fire that might help them survive the deadly cold wave about to arrive.

The surveillance drone would certainly be a handy toy in this scenario. It can be used to scan the area for valuable resources and potential threats.