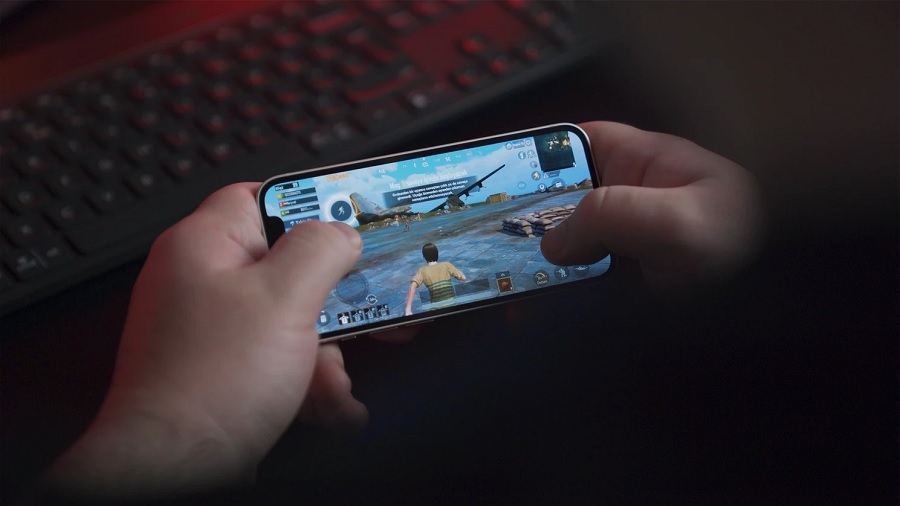 The much-awaited announcement of “PUBG Mobile’s” relaunch for Indian gamers finally happened with the franchise’s South Korean developer, Krafton, leading the efforts. The company also maintained that the players’ privacy and data security comes first in its priority, subtly alluding to the reason the free-to-play battle royale title was banned from the country in the first place.

Krafton announced Thursday that the “PUBG Mobile” is somewhat making a comeback in India’s mobile gaming scene. While the developer did not say much about the game’s features, it appears that significant changes are in order, starting with its official name.

The battle royale game will be officially called “Battlegrounds Mobile India,” with its logo sporting the colors of the Indian flag. Krafton has also made the distinction that, as the name suggests, the game can only be played by fans in the region.

It can be recalled that the original “PUBG Mobile,” published by Chinese gaming giant Tencent, was one of more than 118 apps banned by the Indian government in September 2020, citing concerns for national security. This explains why Krafton’s announcement of “Battlegrounds Mobile India” emphasized “privacy and data security” are its top priorities before providing specifics on gameplay details. “This will ensure privacy rights are respected, and all data collection and storage will be in full compliance with all applicable laws and regulations in India and for players here,” the developer wrote.

Shortly after the restriction was announced, the developer has made some efforts to assure its millions of Indian players that the game will return, including setting up its own website that was under the pubgmobile.in domain. Note that the launch of “PUBG Mobile India” has been announced under a new site that reflects the game’s official name.

‘PUBG Mobile India’ gameplay could be different from its global counterpart

The global “PUBG Mobile” and its version in China called “Game for Peace,” while two separate games mostly have the same gameplay features, updates, and seasonal content. This is unlikely the case for “Battlegrounds Mobile India” since Krafton has cut ties with Tencent last September with regards to publishing the free-to-play battle royale in India.

Krafton has yet to announce when the “Battlegrounds Mobile India” will go live but confirmed that the game would have its own esports ecosystem. The developer also assured Indian gamers they could expect regular updates on in-game content. Krafton promised to launch “PUBG Mobile India” with in-game events specially tailored for fans in the region.