‘PUBG Lite’ shutdown: Here’s until when players can access the free-to-play title 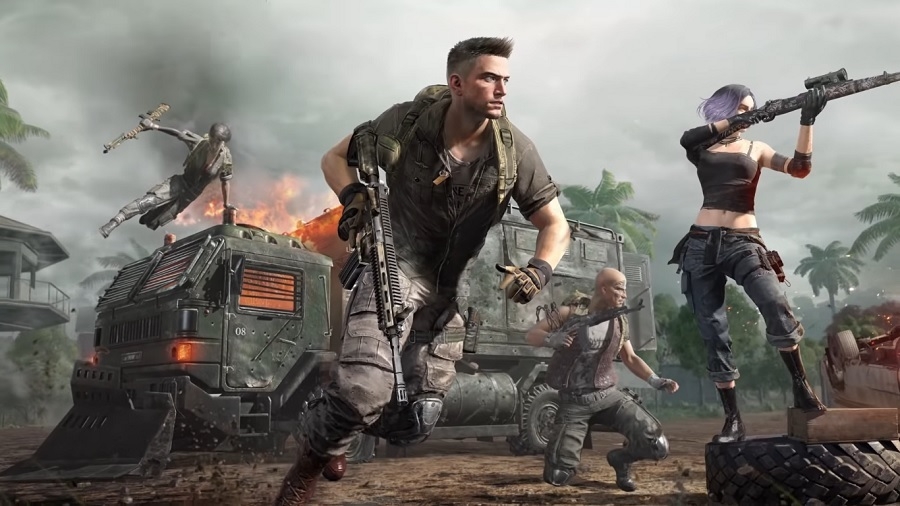 One of the inevitable disadvantages of modern video games is that they often require high-end PC specs, which could require a huge amount of money. This is where games like “PUBG Lite” becomes vital for developers to reach more audience and for gaming fans not to be left out.

Unfortunately, game publisher Krafton has announced that the free-to-play title will shut down its services later this month.

‘PUBG Lite’ only has a few weeks left before its shutdown

The chance to download “PUBG Lite” has already ended last Tuesday, along with the closure of the game’s official website. Gamers who were able to download the game or have been playing it for a while now will only have access until Thursday, April 29. However, support for players who may have some final queries will still be available until Saturday, May 29.

Krafton did not provide a specific explanation why it decided to shut down the “PUBG Lite” operations. In the official announcement, the publisher thanked the “astounding number” of fans that supported the game. “Unfortunately, we have made the difficult decision to close service after much deliberation, and the time has come for our journey to end,” the company added.

How ‘PUBG Lite’ is different from the main ‘PUBG’ game for PC, consoles

“PUBG Lite” first launched in January 2019, initially in Thailand only, with a free-to-play model. In the following months, the game was made available to more territories.

The low-specs version of the popular battle royale title only required an Intel Core i3 processor clocked at 2.4GHz and at least 4GB memory. Technically, the game only needed Intel HD Graphics 4000 that usually comes as an integrated GPU on affordable PCs.

“PUBG Lite” did not require huge storage space as it came with around 4GB file size only. And these PC requirements are the most apparent difference it had with the full version of “PUBG.”

However, these low-specs requirements were achieved with a number of compromises in the overall gaming experience. For one, “PUBG Lite” did not offer the high-quality graphics that the standard “PUBG” game has.

Fans have also observed how the latter offers more competitive gameplay. However, the lite version was still updated throughout its lifespan and included several popular “PUBG” maps such as Erangel, Miramar, Sanhok, and Vikendi.