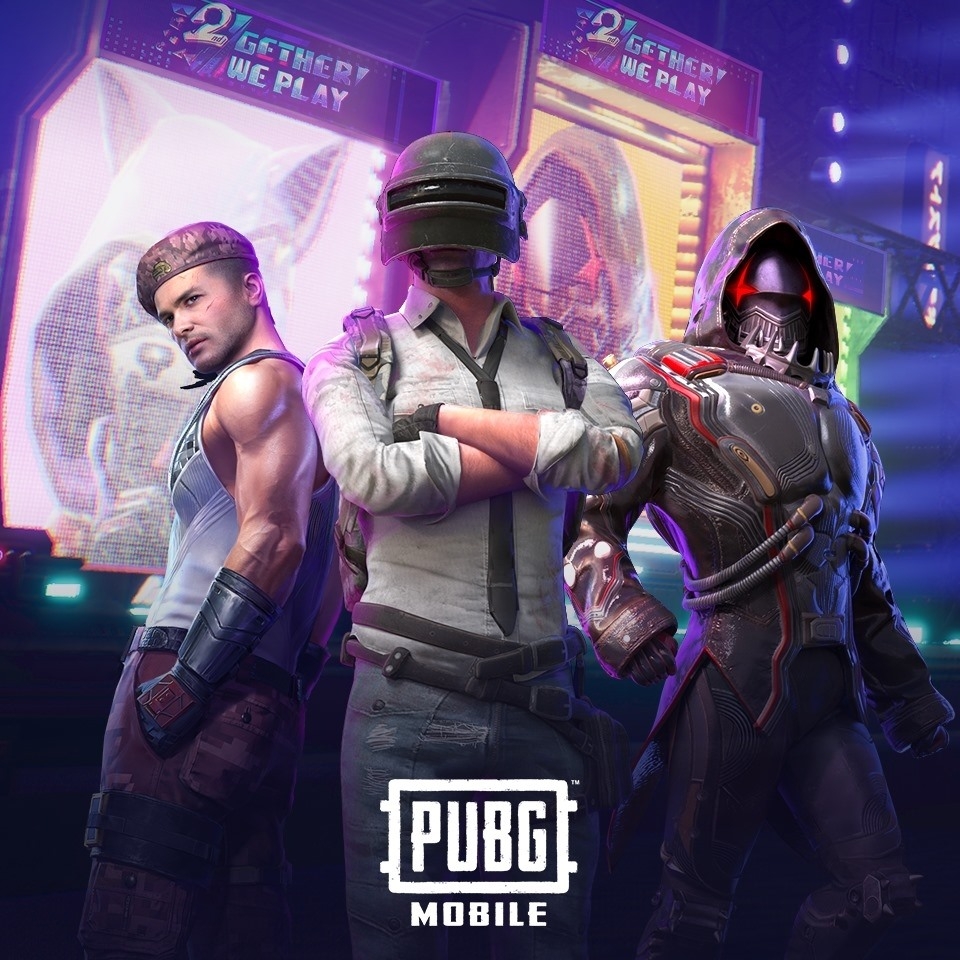 The “PUBG Mobile” update 0.18.0 release date is almost here. The update is expected to bring cool new features into the game such as a new map and two new modes.

There will be a new map coming with the “PUBG Mobile” update 0.18.0 release. One of the highly-anticipated maps that might be coming to the mobile game is Erangel 2.0.

The Erangel 2.0 map was supposed to be released after the 2nd-anniversary celebration, according to MrGhostGaming. However, it appears that there might be some changes to the original timetable due to the coronavirus pandemic currently spreading across the globe.

To show the spread of the pathogen, governments have imposed social distancing and people are encouraged to work from home. With this arrangement, the “PUBG Mobile” team was able to continue their work on the Erangel 2.0 map. However, the pace is a bit slower than usual and it is still unclear if the Erangel 2.0 was finished in time for the “PUBG Mobile” update 0.18.0 release.

Fortunately, players will still be able to get a new map, whether Erangle 2.0 is finished or not. Reports say that the Miramar 2.0 will be arriving in the game first via the 0.18.0 update.

This new version of the Miramar map will also be introducing changes into the “PUBG Mobile” gameplay. There will be usable vending machines on the map that will give players, painkillers and energy drinks. In addition, the new map will contain tons of new stuff such as Racing Ramp, Water-City, and Golden Mirado, according to DOT Esports.

The “PUBG Mobile” 0.18.0 update will also introduce two new modes called the Safety Scramble Mode, and Jungle Adventure Guide Mode. The Safety Scramble mode is similar to PUBG PC’s Bluehole Mode. There will be an additional blue zone within the safe zone, which can cause a decrease in the player’s health.

There will also be some changes to the Sanhok map. Players can now try their hand on the new mode called the Jungle Adventure Guide Mode. Unfortunately, not much is known about this new mode at the moment so players can only wait until the “PUBG Mobile” update 0.18.0 arrives this April 24.