‘PUBG Mobile’ 0.17.0 update is delayed to March; New character, ‘Winter Mode’, and anniversary packs arriving in the next patch 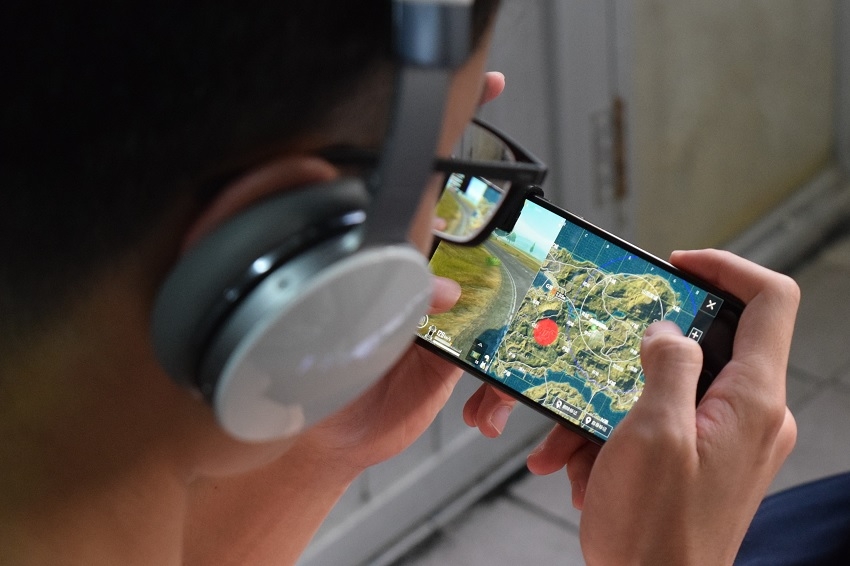 Battle royale gaming fans may have been wondering where is the “PUBG Mobile” 0.17.0 patch now. The update has been widely anticipated to go live this week, but it has not happened yet as of this writing.

It now appears that developers decided to push back the release of the “PUBG Mobile” 0.17.0 patch for a few more weeks. The update is now expected to go live in early March with a new character, among other new features.

There were earlier reports that “PUBG Mobile” 0.17.0 was set to launch on Wednesday. But a source of News18 now reports that Tencent moved its release date on March 3. Fans should not expect too much, though, because the same report noted that the said date is still a tentative schedule.

It was understandable that many fans eyed the release of “PUBG Mobile” 0.17.0 this month since Tencent has been consistent recently in deploying new patches every month. However, that changes now as it becomes clear that players might have to endure the entire month of February without seeing new patch notes.

Blogger Mr Ghost Gaming shared a supposed screenshot of a message from the developers explaining the cause of the delay. The post mentioned the “PUBG Mobile” 0.17.0 update coming in March but without a specific date. The coronavirus outbreak was also mentioned as the main cause of delay as it reportedly disrupted the development schedule for the game.

While the release date of the “PUBG Mobile” 0.17.0 update is quite blurry at this point, the gameplay features arriving with the next patch is an easier topic to discuss. Players who have joined the 0.17.0 beta reported that the game could be getting a new character soon named Carlo.

The addition of a Winter Mode has also been widely rumored for the “PUBG Mobile” 0.17.0 patch. In this upcoming game mode, players will have to endure harsh weather conditions and loot materials that would help them survive cold weather.

A newer feature reported for the “PUBG Mobile” 0.17.0 update is the return of anniversary packs. It is a very likely inclusion to the next patch, though, since the game has celebrated its second anniversary last February 9.