'PUBG Mobile' 0.17.0 update: Next patch's new features revealed in beta; When to expect its release 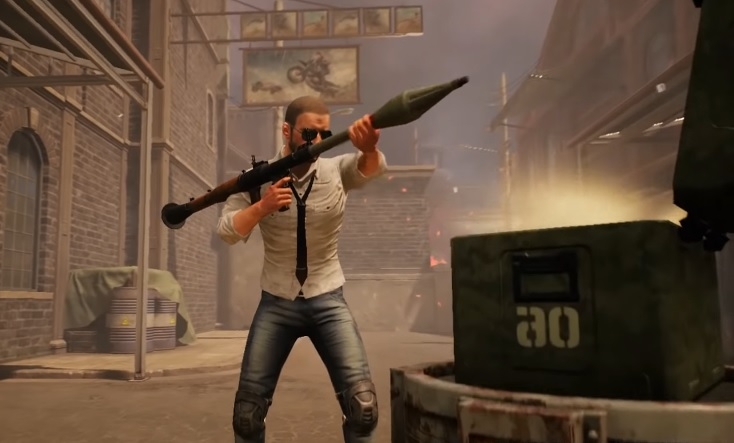 A new month is right around the corner, and that means another batch of patches is arriving for "PUBG Mobile." The new features have been previewed in the v0.17.0 beta that includes a couple of new visual-related settings, a new game mode, and a weapon.

Thanks to the slew of videos from beta testers, "PUBG Mobile" players now have a good idea of what to expect from the next update. It appears that v0.17.0 is slated to introduce more gameplay elements than its predecessor, with the most interesting being the Extreme Cold Mode.

This is a unique mode for the Battle Royale game as players will be challenged by the environmental conditions and not the typical gun-wielding opposing squads. As the mode's name suggests, "PUBG Mobile" players will be tested for their survival skills and instincts by having to go through waves of extreme cold. Apart from collecting the usual loot, players have to gather items like woods to live through cold. There are also reports that players will have to be wary about vicious animals that may attack them.

The previously announced Colorblind Mode is also expected to go live in the "PUBG Mobile" 0.17.0 update. It joins the addition of the Death Cam for the next set of new features that takes the entire gameplay experience to the next level. The upcoming patch will also add the 12-gauge shotgun DBS to the drops.

The release date of "PUBG Mobile" v0.17.0 has not been revealed yet. But most of the earlier patches went live within the first half of the month, so update 0.17.0 is likely arriving in early February as well.

Before the arrival of update 0.17.0, “PUBG Mobile” players can turn their attention to the Red Packet Drop that will be available for a limited time only. From Friday, Jan. 24 through Tuesday, Jan. 28, gamers should keep an eye on these game bonuses since it will drop at specific times and will only be available for 30 minutes.

Red Packet Drops can be collected through the “PUBG Mobile” lobby, and its content can even reward players with physical items. Each drop can contain BP coins as well as Gold, Silver, and Bronze Redemption Cards that can then be redeemed for a Golden Lvl.3 Helmet, AirPods, and $20 credit on Google Play Store or Apple App Store, respectively.