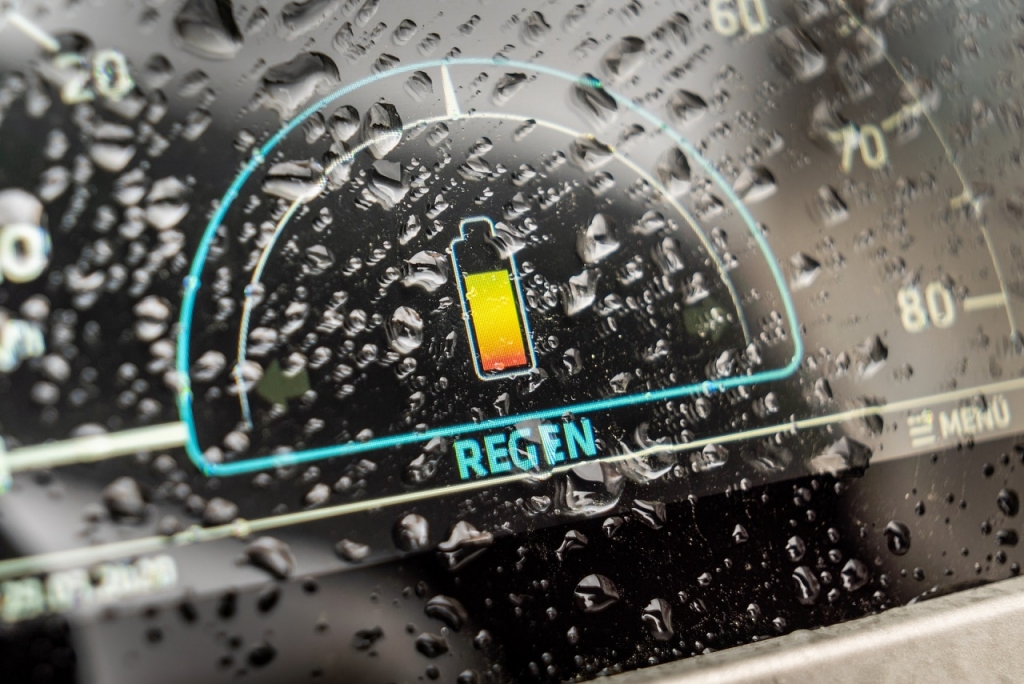 POSCO Holdings and GS Energy Corporation have joined forces to form a joint venture to advance their respective battery recycling business, which is being developed as their secondary growth drivers.

GS Energy is the energy unit of the GS Group which has established a new JV firm with POSCO Holdings. The companies said on Thursday, Oct. 6, that this would help them expand further their battery recycling operations. They have named their joint venture company POSCO GC Eco materials.

As per The Korea Times, the newly-formed JV will mainly focus on the business of the proper disposal of used batteries. Later on, they are also looking into operating a Battery as a Service (BaaS) platform that will allow customers to rent and exchange batteries as a separate auto part of electric vehicles.

It was reported that POSCO and GS Energy invested a combined KRW170 billion or around $121 million in the battery joint venture. The former owns a 51% stake in the JV, while GS Energy holds the rest, which is 49%. Top executive officials of the companies held a signing ceremony for their joint business on Thursday at the POSCO Center in Gangnam, Seoul.

"I am confident that the capabilities of the two groups will meet the demand for new industrial and social changes in the transformation of the energy sector and create new businesses," Huh Tae Soo said about the partnership during the signing ceremony. "Let us try and create future growth not only for GS and POSCO but also consumers and the public at large."

Huh believes that POSCO GC ECO materials will create many more business opportunities for both sides as they operate. On the other hand, Choi stated that the JV would lay the groundwork for the sustainable growth of the rechargeable battery recycling biz in the coming years.

"The rechargeable battery recycling market is expected to grow further, accelerated and underpinned by the mandatory use of recycled secondary battery materials in Europe in 2030," Choi said. "POSCO Group and GS Group will cooperate for the stable supply of used batteries, fostering a new industrial ecosystem."