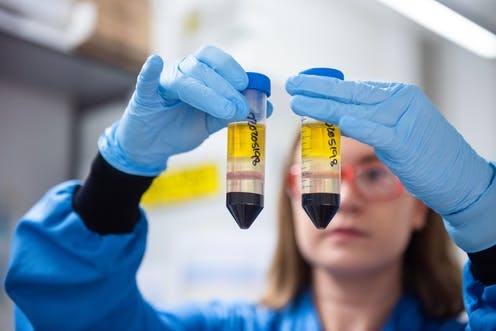 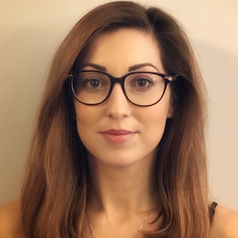 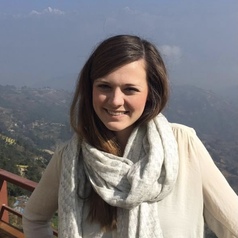 The pandemic is only a year old, but we already have multiple vaccines available to fight COVID-19 – including the vaccine developed by the team we’re part of at the University of Oxford.

With our partner AstraZeneca, we have submitted both interim efficacy data and safety data for the vaccine to regulators across the world for independent scrutiny and approval. So far the vaccine has been approved for emergency use in the UK, India, Morocco, Argentina and El Salvador.

As well as being great news for getting us back to normal, this represents a phenomenal scientific achievement. Typically, developing a vaccine takes decades – but we have several available for COVID-19 after just 12 months. Here’s how we managed this for the Oxford vaccine.

A head-start on development

This may sound complicated, but when the pandemic arrived, we had a head start, as we had already developed a delivery method – or “platform” – for our vaccine and had been testing it for other diseases for almost ten years. Known as the ChAdOx1 viral vector technology, this platform was created by modifying a harmless adenovirus that causes the common cold in chimpanzees.

ChAdOx1 was chosen as it can generate a strong immune response and is not a replicating virus, so cannot cause an infection. It had already been used safely in thousands of subjects in clinical trials of vaccines for other diseases including Middle Eastern respiratory syndrome (Mers), which is caused by another type of coronavirus.

Our ongoing research into ChAdOx1 was part of preparing for “Disease X”, one of eight diseases prioritised for research by the World Health Organization (WHO) due to the risk they pose to public health. COVID-19 has since been added to this list.

Disease X is a placeholder name that highlights that the next serious epidemic could be caused by a pathogen as yet unknown to scientists, which is what happened with the coronavirus. Having an already developed platform ready meant that testing of the vaccine could begin quickly. University of Oxford

The preparation for Disease X ultimately allowed our research team to move straight into testing our vaccine in animals in early 2020, and then to combine the data from these tests with data we had already gathered in previous trials using ChAdOx1, to show that what we were developing worked.

With good data from our animal studies, we were ready to move onto clinical trials – essentially a series of tests to show that a treatment is safe and effective in humans.

Vaccine trials are typically split into three phases. Phase 1 assesses the safety of a vaccine and how well it is tolerated, as well as the immune response. Phase 2 involves testing on a larger, more diverse group of people and is used to identify the optimal dose and schedule.

Phase 3 then aims to test the safety and efficacy of a vaccine in a large group of people, often in multiple locations. This is usually assessed by monitoring how many cases of the disease are seen in a group that gets the vaccine versus a group that doesn’t.

Ordinarily, the different trial phases are run separately, often with time between them for preparing protocols and funding applications, then seeking ethical and regulatory approvals. But for our vaccine, we undertook combined phase 1 and 2 and phase 2 and 3 trials to speed up the development process. This doesn’t mean that any of the required steps were missed out, but rather that we could launch the next stage of the trial as soon as we had collected enough data from the previous phase and had it reviewed by the independent Data Safety Monitoring Board.

Some people have questioned the speed of vaccine development during the pandemic. However, the Oxford COVID-19 vaccine trial – which is still ongoing – is undergoing the same intense scrutiny as other vaccine trials. 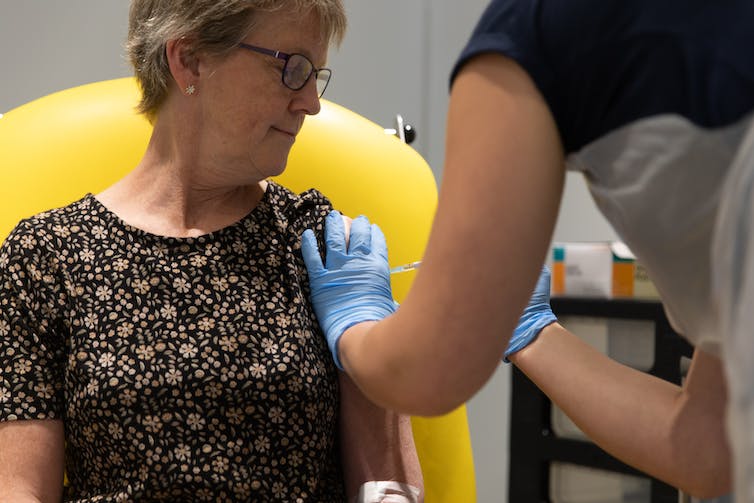 Interim analysis has shown that the vaccine is safe and effective, but the final stages of its phase 3 trial are still being completed. University of Oxford

Throughout, all participants are being closely monitored, and a report is made about anyone who has a medically significant illness or is hospitalised, for whatever cause, even a broken leg. If any of these events is thought to be possibly related to the vaccine, an independent review takes place to carefully assess the medical information. While this happens, vaccinations are paused. They’re then restarted once the review is complete and it is considered safe to continue.

All told, the vaccine will have been tested on almost five times as many volunteers as is usually required for licensing a vaccine. By the end of the trials we’re running, 24,000 people will have taken part in four countries and another 30,000 in trials run by our partners. Testing in different populations is crucial, as any vaccine developed for COVID-19 is likely to be deployed to a large number of people worldwide.