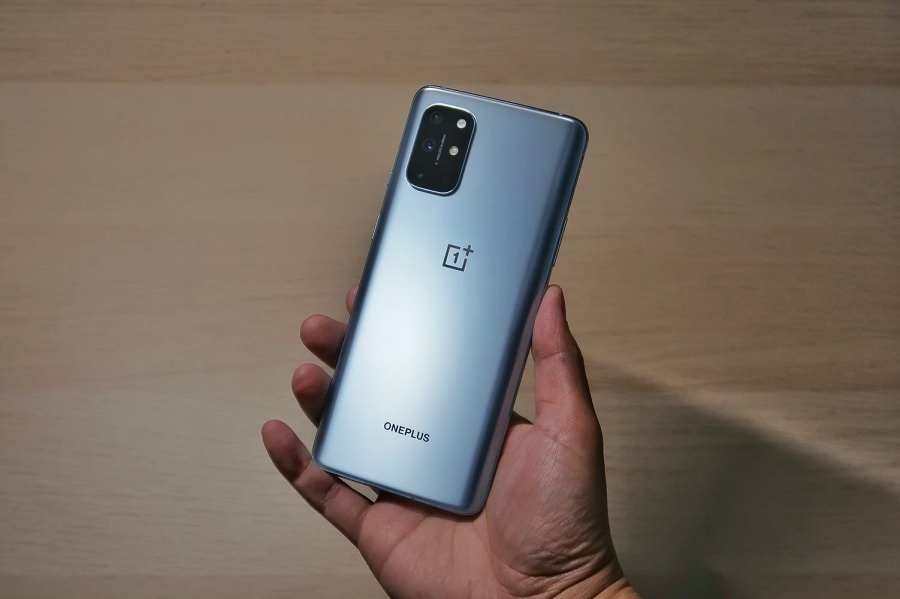 The first round of leaks for the OnePlus 9 series emerged online recently showing that a major redesign on its rear cameras could be anticipated. Meanwhile, OnePlus is also reportedly eyeing a much earlier release date for its next flagship smartphone series.

Smartphone maker OnePlus is one of the companies expected to make an announcement in the earlier part of the year. However, if the reports are accurate, tech fans might see the new devices sooner than they expect.

Prolific smartphone leaker Steve Hemmerstoffer, widely known as OnLeaks, took note of the rumors that suggested the OnePlus 9 series could be unveiled as early as March 2021. In a blog post on Voice, he wrote that he “can confirm” that this information is “correct.”

OnLeaks has a very good track record in leaking details and image renders of upcoming devices, and that adds weight to the likelihood that the OnePlus 9 series could be announced earlier than usual. While OnePlus does not have a very rigid annual calendar in announcing new smartphones, the company is known to hold at least two major events every year for its flagship smartphone series and another for the T-branded smartphones.

This is also an interesting development since a March 2021 release date means it would be the earliest timeline smartphone fans will see from OnePlus over the years. Both the OnePlus 6 and OnePlus 7 lineups were announced in May while the event for OnePlus 8 happened last April.

OnePlus 9 Pro rear camera design could be much different

The same source also shared one of the earliest leaks that show the likely design of the OnePlus 9. First, it should be noted that OnLeaks emphasized the images included in his report belong to the Pro-named device of the series.

The front side does not show any significant changes and the report suggests that the OnePlus 9 Pro could arrive with a 6.7” curved, edge-to-edge screen. The selfie camera is placed in a hole punch on the upper left corner. At the back, the rear cameras -- reportedly a combination of two 48MP lenses and two smaller sensors -- are placed in a rectangular camera bump. It looks very similar to the OnePlus 8T.