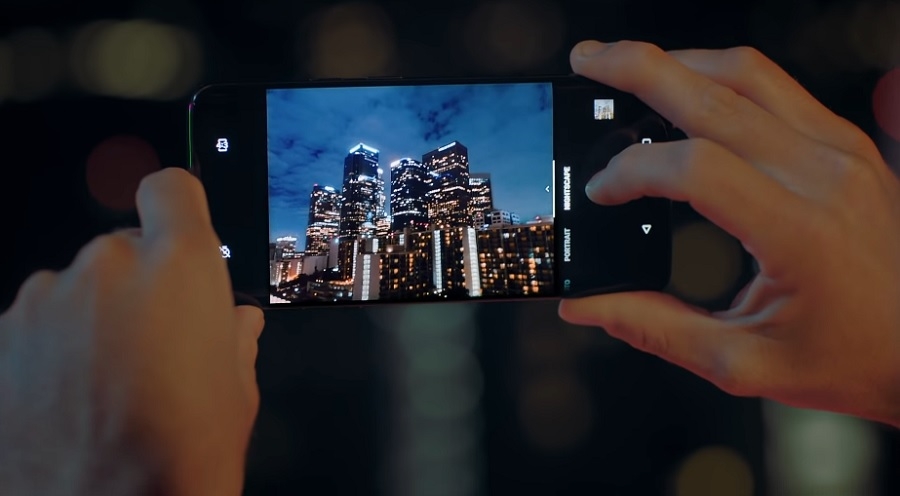 More information and images of the design and features of OnePlus 7T were getting released in the wild recently. This is not surprising since the device is expected to be announced very soon. So far, it has been reported that the upcoming smartphone will be powered by Qualcomm Snapdragon 855+ and will sport redesigned rear cameras.

The T versions of OnePlus’s premium smartphone lineup are mid-cycle releases, so it is not expected to sport many major upgrades. However, the OnePlus 7T is still anticipated to boast a new design along with some improvements in its overall performance.

OnePlus 7T has been rumored to have the Snapdragon 855+ chipset that was also released in the middle of the year. It does not have much difference from the Snapdragon 855 in terms of its architecture other than it has a few advantages in the CPU and GPU areas. It is designed to render graphics 15 percent faster and a tad better clock speed at 2.96 GHz compared to the based version’s 2.84 GHz.

For weeks now, renders of the OnePlus 7T’s rear side have been circulating online suggesting that it will sport three rear cameras placed in a big round module. As for its front camera, it maintains a waterdrop-shaped notch. The OnePlus 7T Pro model does not have many changes in the designs, the front camera still pops up in a motorized module while the three lenses in the back are still placed vertically in the middle.

OnePlus CEO Pete Lau recently confirmed to CNET that they plan on making the 90Hz screen refresh rate a “standard” feature of its flagship smartphones. So while Lau did not specifically discuss OnePlus 7T in the email interview, tech fans can count on this feature to be available in the upcoming device.

Upgraded smartphone features usually come with higher price tags. But Lau reportedly hinted at the OnePlus 7T being “more affordable” than the OnePlus 7 Pro (price starts at $669) despite the chipset improvement.

There is one possible reason why the information and leaked images of OnePlus 7T have become more prevalent in recent weeks. The unveiling event for the device could be happening soon as its predecessors were all released in fall.