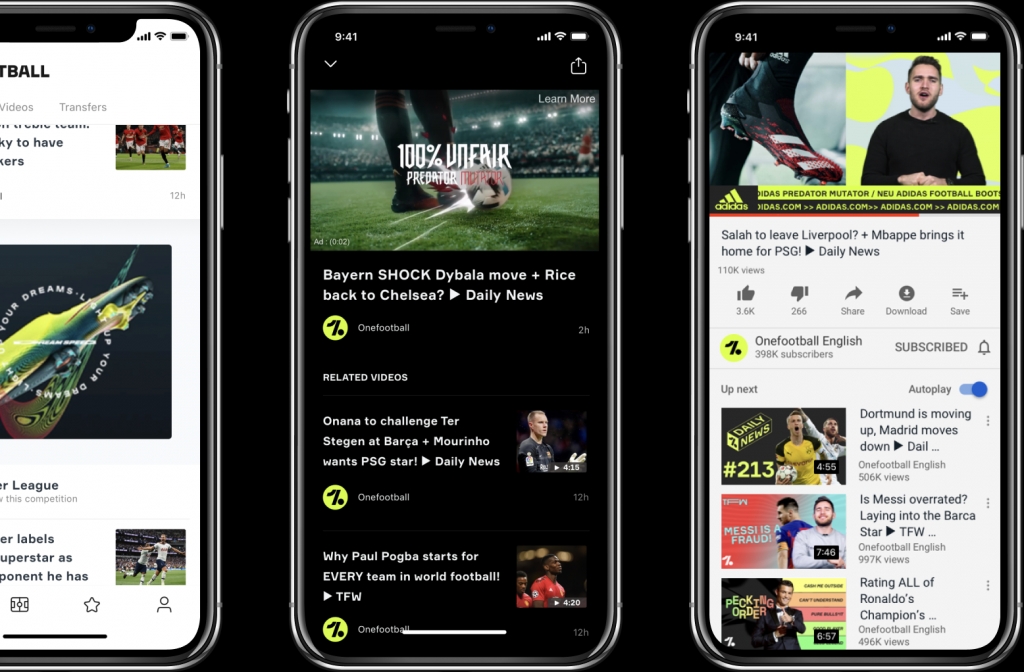 OneFootball will carry tens of millions of football fans from Web2 to Web.

In addition, One Football Labs, a web3 joint venture with blockchain gaming startup Animoca Brands and Dapper Labs, known for its sports NFT arrangements with the NBA and NFL, has been formed.

As a result, the joint venture's mission is to help clubs, leagues, federations, and players create blockchain-based fan experiences.

OneFootball will carry tens of millions of football fans from Web2 to Web3 while maintaining the foundation of our platform – a devotion to the real-world fan, according to Lucas von Cranach, OneFootball's creator, and CEO.