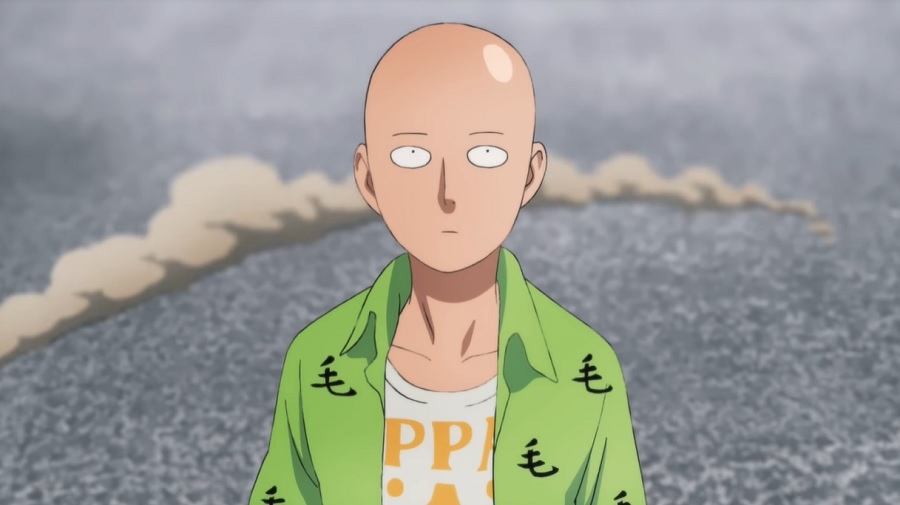 Every time a season of an anime series ends, supporters are typically more concern on the announcement of a new installment. However, in the case of “One Punch Man” season 3, avid fans have another pressing question, and that is whether season 1 director Shingo Natsume will return to work on the show.

A Change.org petition has so far acquired 2,300 signatures in the past couple of months demanding that Natsume be called back for “One Punch Man” season 3. The online appeal claims that season 2 “suffered” under the supervision of Chikara Sakurai and demands for the “passionate” Natsume direct the third installment.

Fans have mixed reactions about season 2 in various online discussions. Some are blaming the change in the production studio and director for the second season’s supposed “lower quality” of animation. Others argue that the good storytelling in season 2 should be taken into account and season 2 should not be dismissed solely on the animation quality. With very little official word about “One Punch Man” season 3, it is still hard to determine how these online sentiments are going to affect the show’s future.

Meanwhile, ComicBook suggests that Natsume has just finished working on another project and this could open the possibility of his return for “One Punch Man” season 3. With important production details that seemingly need to be worked out yet, it might take a while before an official announcement happens.

Another difficult thing to determine at this point is “One Punch Man” season 3’s release date window. As fans know, season 2 arrived after over three years of hiatus likely due to the production changes.

If Viz Media later decides to make another big move, fans might be in for another long wait for “One Punch Man” season 3. It will then take a while before fans can witness what the next moves of Saitama and the Hero Association are.