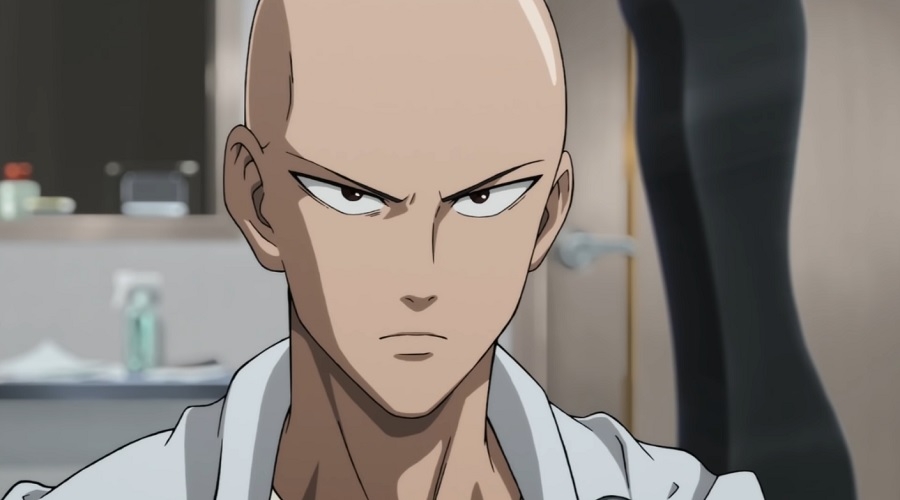 The second season of “One Punch Man” ended earlier this month, so that means the wait for “One Punch Man” season 3’s announcement and the premiere has officially started. Official updates are still scarce at this point, but some wild theories and even countdowns have already suggested a release date sometime in 2020.

Estimating the release date of “One Punch Man” season 3 can be tricky because it will not be as easy as following the timeframe for season 2. The hiatus between the first and second installment took more than three years. For a 12-episode run, that gap is relatively longer than usual.

However, there was a major production change that affected that. It can be recalled that season 2 was produced by a different studio. Season 1 was made by Madhouse while the following installment was done by J.C.Staff. Now, it is still unknown whether “One Punch Man” season 3 will still be under J.C.Staff’s care, especially following the widely mixed reviews on its animation. However, it will not stop the rumor mill from running. There is even a countdown — though, admittedly “unconfirmed” — sees the anime could return in May 2020.

Another thing to consider about “One Punch Man” season 3’s possible release date is the availability of manga chapters. At this point, there is barely 20 chapters left uncovered by the anime series, that means the producers would likely take its time before dropping the third anime series installment to make sure there is a comfortable gap between where the manga and anime series are. In this regard, some speculations suggest new episodes might not arrive until the middle of 2020.

‘One Punch Man’ season 3 spoilers: What to expect in the next plot?

The final episode of season 2 was, indeed, filled with fight scenes and allowed viewers to understand Garou’s character even more. He was clearly the main antagonist in season 2, and he will certainly live through “One Punch Man” season 3, though the disposition of the character will not be the same.

“One Punch Man” season 3 will likely pick up shortly from the big fight season in episode 24 and will show Garou waking up inside the Monster Association’s hideout. Meanwhile, the heroes have several issues to discuss, such as what level of threat should they categorize Garou while they also continue the search for the monsters’ HQ.