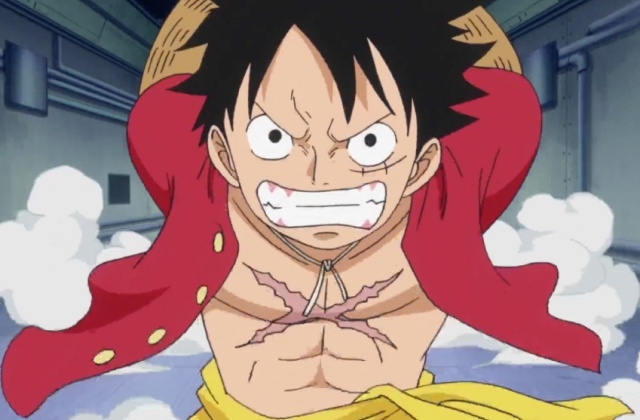 Eiichiro Oda’s popular manga series is still ongoing and right now, it is already close to its milestone of having 1,000 chapters. For next week, “One Piece” chapter 988 is set to be released and while it is still telling the story from the Wano Arc, it will be ending soon and this is why the scenarios are getting more intense.

The war is still on in Onigashima and Kaido is fighting the nine Scabbards and the Straw Hat Pirates with its allies. Supporters of Kaido are also present to give him assistance but it seems that he is losing allies bit by bit.

In the previous chapter 997 titled “Flames,” Sanji was shown being caught by Black Maria through a trap that she has set up for him. They managed to trick him by staging a scenario where a woman was crying for help and Sanji jumped in to rescue her. It turned to be a spider web and Sanji was caught.

Elsewhere, Marco the Phoenix at the banquet hall and saw people suffering from Ice Oni created by Big Mom. The virus continues to spread and by this time, Chopper discovered how to stop it from spreading.

He said that if those infected could stop feeling the chill, the virus will also stop progressing and its spread will be contained as well. He now knows how an antidote should be created so while being infected himself, he will make the antidote. On the other hand, Marco helped with stopping the reproduction of Ice Onis by using his Phoenix’s flames.

Meanwhile, the Sasaki and Franky are still in a battle. Franky is doing his best to keep fighting with Sasaki so that Yamato, Momonosuke and Shinobu could escape and run far before those villains chase them again.

Big Mom has also entered the castle and has gone to the rooftop to find Kaido. She then declared that she did not come to fight but only wants to be in the place where Kaido is.

“One Piece” chapter 987 ended with Kaido placing a thick cloud under the Onigashima. It turned out that he uprooted the island and planning to relocate it to the Flower Capital. He then said that Onigashima will be the new Wano.

Now, in the upcoming “One Piece” chapter 988, more details about Kaido’s unexpected action will be revealed. Big Mom’s real intentions why she formed an alliance with Emperor Kaido will also come to light.

The Ice Oni may also stop in “One Piece” chapter 988 as Chopper has the antidote now. Marco, the Phoenix from the Whitebeard Pirates group, will continue to help the Straw Hat Pirates until they defeat the Beast Pirates and its leaders.

Meanwhile, “One Piece” chapter 998 will be arriving on Dec. 13, as per VIZ Media. Apparently, there is another break; thus, the manga will miss its two consecutive release date schedules starting this week.