‘Nioh 2’ release date: What to expect from the battle mechanics of the sequel 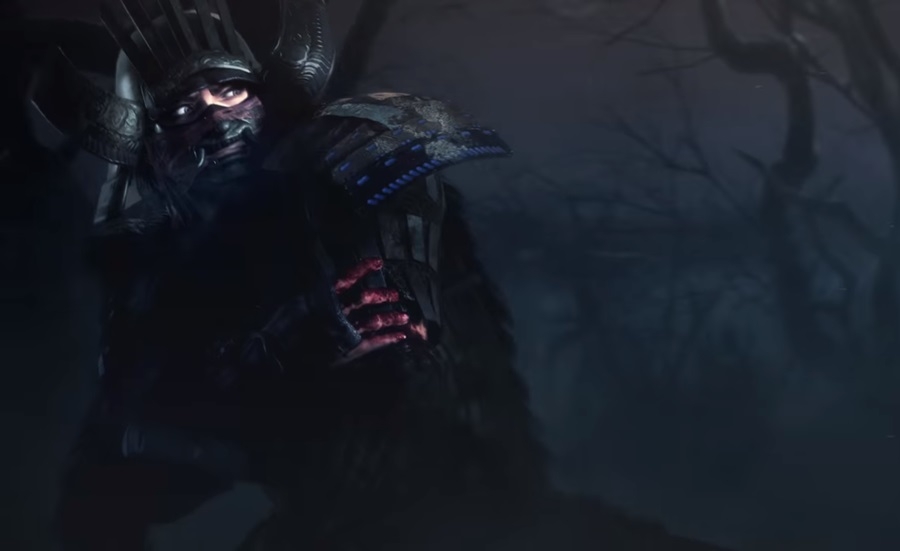 “Nioh 2” is currently in its alpha phase but judging by the gameplay demos that’s been released by Team Ninja, it appears that the developers are close to finishing it. Looking at the sequel for the first time, you can really tell that the studio has made several improvements to the first game.

However, “Nioh 2” isn’t much of step up from its predecessor and that’s completely fine. This sort of game mostly relies on gameplay and battle mechanics anyway, so outfitting it with eye-popping graphics isn’t the first priority.

That being said, “Nioh 2” does have great lighting and shadow effects that emphasize the environment and the destruction surrounding it. The weapons and armors have also been designed to be quite distinctive from each other, with the unique and rarer weapons sporting finer details still, PCMag reported.

Nioh 2 and the elemental mechanics

From large, heavy swords to dual-hatchet blades, “Nioh 2” has expanded the plethora of weapons that can be collected throughout the game. These weapons will have two effects. First is the Corrupted element that grants added damage bonus and the ability to throw a projectile when performing heavy attacks.

The second one is a Blessed effect that fills up your Ki gauge when successfully blocking an incoming attack. Of the two, the Blessed effect is hailed as the superior element. For now, at least. “Nioh 2” will undoubtedly have more to offer for the Corrupted element once it gets released.

Apart from this, the sequel also offers an additional battle mechanic coming in the form of three Demon Modes. “Nioh 2” allows players to transform into a massive ogre, an agile creature, or a magical demon that can unleash devastating long and mid-range attacks. The skill tree has also been streamlined for easier use, with active abilities labeled in gold and passive ones categorized in blue.

Overall, “Nioh 2” is expected to deliver what it promises: a souls-like game that will provide an immersive and challenging experience for gamers who have a penchant for these sort of titles. When the sequel is released is still unknown, however. But rumors would have it that it may come out in the latter phase of 2019 or early 2020.