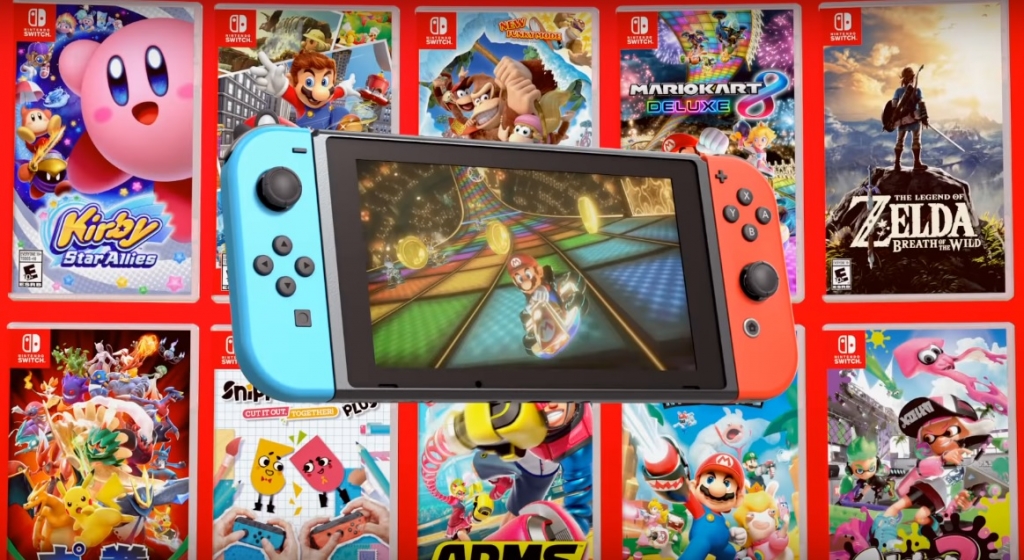 It has not been easy finding a store that has Nintendo Switch for weeks. It will become more difficult for those in Japan as Nintendo announced the suspension of shipments across the country. Even worse, some fans complained that online resellers offer the console for more than double its regular price.

Nintendo announced earlier this week that the deliveries of Nintendo Switch and Switch Lite consoles, including bundles with the new “Animal Crossing” game, will be suspended. A new shipping schedule is promised to be announced next week. Meanwhile, those who have already reserved their consoles could still expect them to arrive as planned.

Unfortunately, the suspension of console deliveries directly bought from Nintendo is already causing a new problem for tech fans. Essentially, there are plenty of Nintendo Switch units available online through resellers. The problem is they are being sold with higher price tags, and for more than twice the suggested retail price in many listings.

A quick search of Nintendo Switch on Amazon Japan shows that the latest version of the console with an upgraded battery pack is being sold from ¥58,000 to as much as ¥73,000. The regular recommended price for the unit is just around ¥33,000, including taxes.

Nintendo Switch stocks are still available in the US, Europe

This is not the first time Nintendo Switch has sold out in most online and physical stores in various market regions. However, the difference now is that a global pandemic is mainly causing the problem and has resulted in more serious issues in the Nintendo supply chain and shipments.

Nikkei reported that supply chains in China and Vietnam have resumed operations but have yet to go back to their full capacities. As a result, the company has been unable to meet the rising demands as more people are restricted or advised to stay home by their governments amid the COVID-19 pandemic. Meanwhile, the same report noted that Nintendo Switch units will be delivered as usual in the United States and Europe, where stocks are said to still be available.