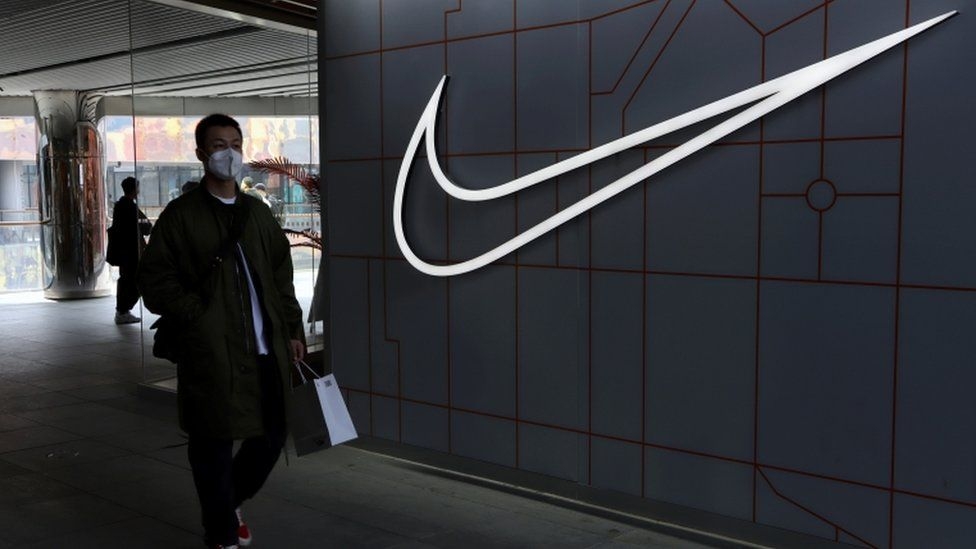 Nike reported a total return to stockholders of almost $5.8 billion, up 12 percent from the previous year and including dividends of $1.8 billion.

US sportswear giant Nike posted a US$46.7 billion revenue for the 2022 financial year, up five percent on-year.

It also pushed its net income up six percent on-year to $6 billion for the same period.

Nike reported a total return to stockholders of almost $5.8 billion, up 12 percent from the previous year and including dividends of $1.8 billion.

Revenue for its North American operations rose seven percent on year to US$18.4 billion, with earnings before interest, taxes, depreciation, and amortization (EBITDA) at US$5.1 billion.

For Greater China, revenue for the year slipped nine percent to US$7.5 billion, while EBITDA dropped 27 percent to US$2.4 billion.

The revenue for the Europe, the Middle East, and Africa (EMEA) unit was US$12.5 billion, jumping nine percent on-year, as its EBITDA increased 35 percent to US$3.3 billion. The Asia-Pacific and Latin America unit's revenue and EBITA were US$6 billion, up 11 percent, and US$1.9 billion, up 24 percent.

John Donahoe, president and CEO of Nike, noted that their competitive advantages, including their innovative products and expanding digital leadership, prove that their strategy is working.