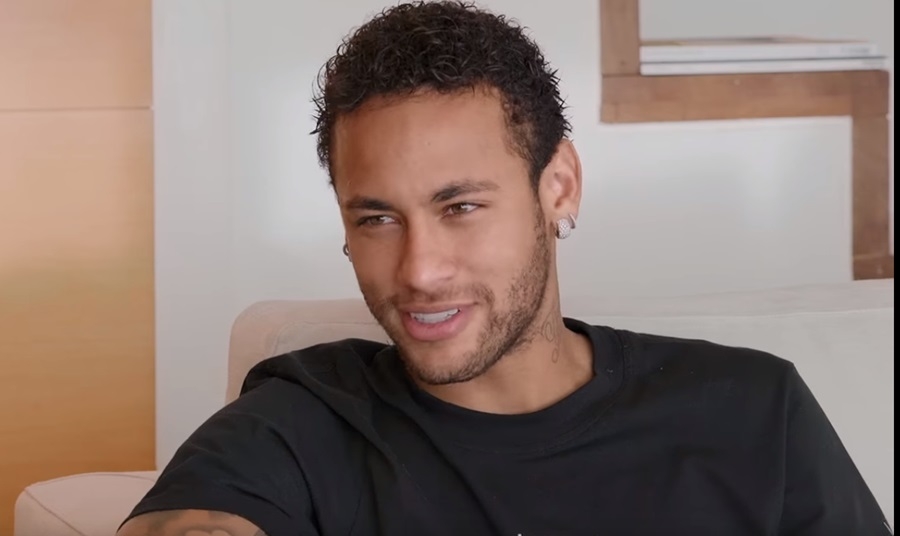 Neymar parting ways with PSG and returning to Barcelona is becoming more unlikely as the trade window is merely two weeks away. The Brazilian star has been linked with his previous team throughout the summer, but so far, no agreement has been reached between both sides.

PSG has made it clear that they want cash for Neymar, but Barcelona simply doesn’t have the financial means to meet the requirement. The club’s fan base has been polarized by this potential return as some are willing to embrace Neymar back, while others simply haven’t moved on from his acrimonious 2017 departure.

Former Barcelona ace Jordi Cruff said that the fans should consider forgiving the 27-year-old. Considered as one of the most dangerous attackers in the league, Neymar can push Barca to new heights, especially with Lionel Messi, Luis Suarez, and Antoine Griezmann in the lineup as well, Express reported.

“I understand the reaction of the fan who is still hurting at the moment and the manner of [Neymar’s] departure, but the greatness of people is in understanding when one may have been wrong. In football, not forgiving a player for the decision to leave your team a few years ago is part of the emotional aspects,” Cruff said.

Messi and Suarez have already expressed their desire to have Neymar back in Camp Nou. Neymar himself is supposedly ready to return and is reportedly willing to cut down his salary by 15 million euros, BBC reported. But everything hinges on PSG’s decision.

In 2017, the club acquired Neymar from Barcelona for a whopping €222 million making him the most expensive player ever. However, his stint with the team didn’t go over well, and his overall impact wasn’t as good when he was still with Barca.

Meanwhile, Juventus has also dipped their hands on the conversation and has offered €80million along with Paulo Dybala in exchange for the talented forward. PSG has yet to respond from the offer as of this writing as they’re undoubtedly still evaluating the entire situation. As the trade deadline is set on Sept. 2, Barcelona will need to come up with something if they really want to reacquire Neymar. But Barcelona manager Ernesto Valverde said that even if the deal doesn’t pan out, he’s still happy with the roster he has, sparking speculations about the team’s overall commitment about the 27-year-old.