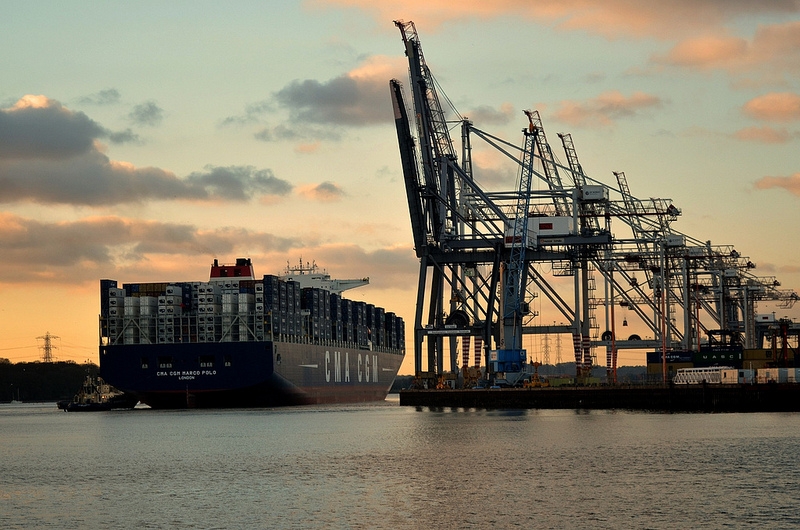 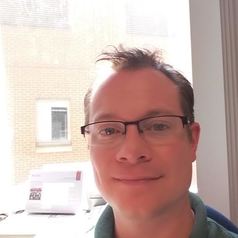 The UK, in common with a number of advanced economies, has had a trade deficit for decades. In simple terms, this means that the country imports more goods and services that it exports. The total trade deficit reached £40 billion by the end of 2016. This is a significant leakage from the economy, and means that British consumers are spending more on stuff from other countries than people from other countries are spending on British goods and services.

There are a host of factors which have created this environment. The increasingly globalised world economy has seen manufacturing migrate to less developed economies to take advantage of lower labour costs. At the same time, the rise of containerised shipping reduced the cost of transporting goods, making this option more attractive. Yet, these developments do not mean the UK is exporting less, far from it. Exports have been steadily rising for the past 25 years, although imports have been following a similar trend. However, one curious anomaly lies in just how few businesses outside the big players are doing their bit.

We know this because the International Business and Economics Research Group at Sheffield Hallam University has analysed data from the government’s Longitudinal Small Business Survey, an annual census of economic activity within small and medium sized enterprises (SMEs). This allows us to examine how much export activity there is among new SMEs which have been trading for less than five years, and allows us to better understand the characteristics of those businesses that do export early on in their life.

The findings show that only around a fifth of smaller companies export their output and that new businesses are even less likely to, with just 17% doing so.

Clearly then, one way of tackling the country’s persistent trade deficit must be to encourage more of these young businesses to export. Focused incentives here will create good habits which increase the level of sales abroad and helps to offset expenditure on goods and services from abroad.

And it shouldn’t be a hard sell. The gains to businesses from exporting are significant. Our research found that total revenues of the new businesses that had engaged in exporting were, on average, around twice that of those that had not. This means these businesses are not only addressing the trade deficit but also making a larger contribution to the economy. Therefore, encouraging more new businesses to take this path would give them a boost, while promoting broader economic growth and helping to narrow the trade deficit.

Of course, not all new businesses will be suited to exporting. It is pointless for a high street barbers in Milton Keynes to take blow dry bookings in Hong Kong; a team of plumbers in Cumbria will gain little benefit from promoting their services in Umbria. So which new SMEs are biting the bullet and getting involved in exporting?

Our analysis shows that new businesses in manufacturing, which are producing high technology machinery or specialist computer hardware, are particularly likely to start exporting more quickly. In the business services sector, the same is true of SMEs which are developing new software, or management consultancy services.

It also turn out that firms which are developing new products as well as those who focus their abilities on new product development are more likely to export. That can include medical equipment suppliers that produce high quality, precision instruments, which are continuously updated and refined.

So, if businesses in those sectors are moving into exporting relatively early in their lives, which are tending to stick to home markets? Well, the analysis shows that new businesses managed by women, and those operating in the consumer and lifestyle industries are less likely to be exporting. This is useful knowledge as it may well be these types businesses that may require and will most benefit from the support of programmes and initiatives designed to promote and grow export capacity. The good news is that exporting among new businesses is a UK-wide pursuit. We found that these businesses are located across the whole country, as well as in cities and rural areas. London and the South-East have a higher proportion of exporting new businesses, but regions such as Yorkshire, Wales and Northern Ireland were also found to have more of these firms too. This should give some encouragement that focused help which pushes SMEs towards exporting can help with efforts to “rebalance” the economy away from its reliance upon London and the south-east for growth.

There is, of course, a large spanner in the works: Brexit. The threat of a more difficult trading environment with our closest neighbours is a clear cause for concern – the EU accounts for more than 40% of export trade. But there is also a sniff of an opportunity.

The ministers in charge of managing the UK’s exit from the European Union, and with establishing our new arrangements with other trading partners, will need more than ever for British small businesses to be pushing out into new markets. The mantra is often that the UK must now be “open to the world”. Ministers should put their money where their mouth is, increase the level of support provided to help new businesses start exporting, and help make that mantra a reality.

Andrew Johnston received funding from The Department of Business, Energy and Industrial Strategy through the Enterprise Research Centre at the University of Warwick for this research project. He is also a member of the Labour Party.