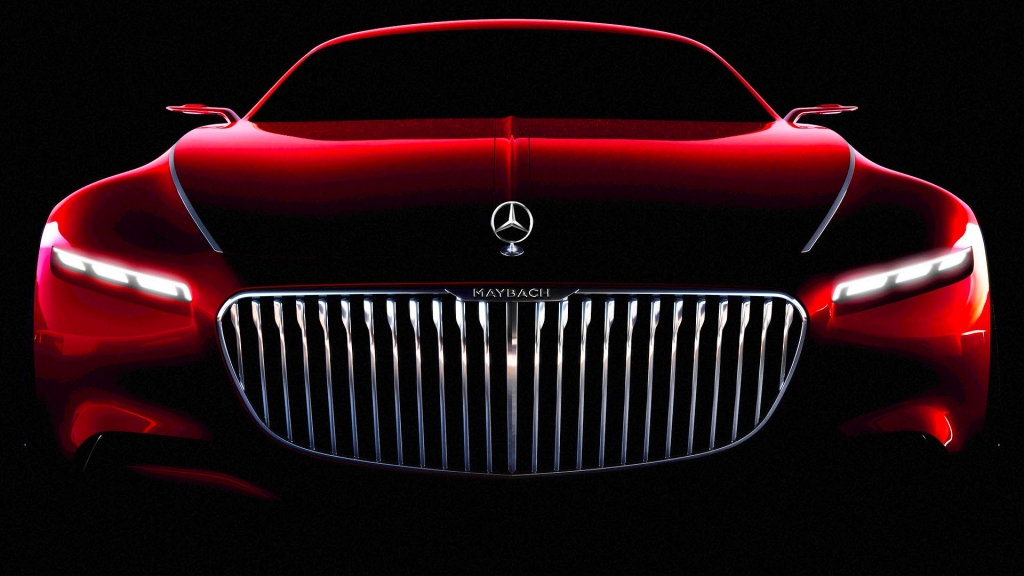 Anyone who has been following the development of the electric car for decades will remember a time when analysts and so-called experts said that such vehicles would never be sexy enough for the masses. Then Tesla came along with its Roadster, which changed the game forever. Now, Mercedes-Benz is taking a crack at wrecking this misconception further with a Maybach concept convertible, which might just be every electric car enthusiast’s dream.

Unveiled in a private estate in Carmel, California, the car is called the Mercedes-Maybach Vision 6 Cabriolet. It’s a nearly 20-foot long, all-electric vehicle that offers 750 horsepower and a range of over 200 miles, Bloomberg reports.

On paper, the car is supposedly able to accelerate from 0 t 60Mph in under 4 seconds and can reach top speeds of 155Mph. What’s more, the company was supposedly able to create a new type of supercharging technology that puts 60 miles into the car’s battery in less than 5 minutes. That amounts to less than 15 minutes of charging to get the full 200-mile range.

However, as impressive as its specifications might be, it’s the design of the vehicle itself that really makes it stand out from all the other luxury electric car offers on the market. Instead of following the lead of companies like Tesla or BMW, Mercedes went the more classic look. As a result, the concept car harks to the old 1930s themes.

Meant to invoke Art Deco concepts, with elegantly swooping lines and an evocative curved body. It’s the ultimate classic fantasy/green energy hybrid. Unfortunately, as a concept car that is only meant to embody the idea of what cars Mercedes might be creating in 2035 and beyond, it’s not available for purchase.

As The Motley Fool notes, this is also an important step to the electric car industry as a whole. Tesla might be in the lead right now, but it is by no means unstoppable. However, it did pave the way for other companies to start looking at electric cars in news ways.