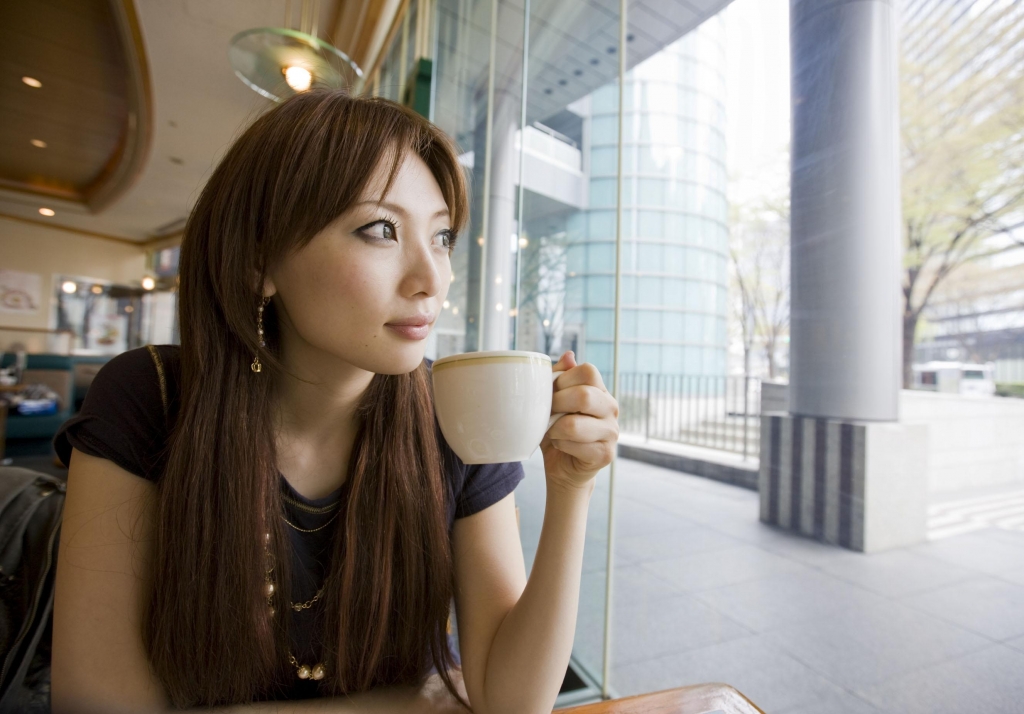 Interestingly, the same prefectures that tested high for genetic predilection for liking coffee also have the most coffee shops per capita.

Tokyo-based genome data analysis firm Euglena found that those with rs671 genotypes of ALDH2 are more predisposed to liking coffee and more prevalent in people from the Kansai area than other parts of Japan.

Euglena tested 20,000 people from all over Japan and discovered which prefectures have the most and least number of genetically predisposed coffee lovers.

There is a considerably stronger concentration of coffee lovers in the Kansai region, composed of prefectures such as Osaka and Kyoto.

There were of the six main Kansai prefectures appear in the top ten genetically coffee-loving prefectures.

The ALDH2, which controls the enzymes used in alcohol metabolism, is the same gene that results in the facial redness of many East Asians who partake of alcohol.

Conversely, those from the geographic extremities of Japan seem to be less susceptible to the aroma of freshly brewed coffee. The southern islands of Okinawa came in dead last among prefectures and northernmost Hokkaido ranked 41st out of 47.

Interestingly, the same prefectures that tested high for genetic predilection for liking coffee also have the most coffee shops per capita.

The science behind it is could eventually identify potential lifestyle illnesses based on genetics.