Netflix update: Spatial audio support for iPhone and iPad starts to roll out this week 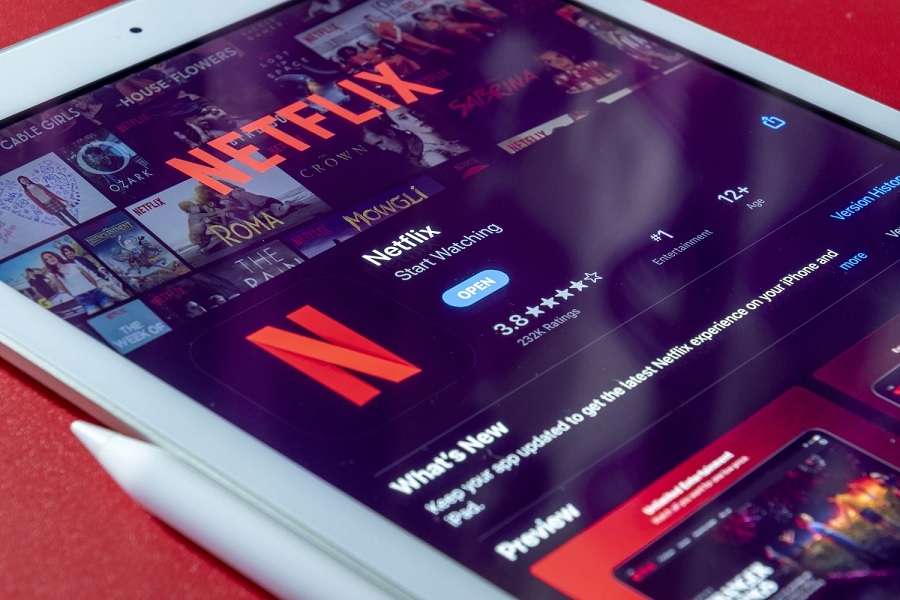 The spatial audio support that iPhone and iPad users have been requesting from Netflix is finally available. Months after the feature was rumored to be in testing, the streaming giant confirmed that it has started to roll out for users with compatible devices.

Netflix confirmed to 9To5Mac and The Verge that its app’s spatial audio support has started to roll out for iPhone and iPad on Wednesday. But it is typical for these kinds of updates to go live at different times for users worldwide, so subscribers who are not seeing the update yet may have to wait for a few days.

However, it is worth noting that spatial audio is not available in all Apple devices that support the Netflix app. The reports mention that the new feature will only work on iPhones and iPads running with at least iOS 14 and iPadOS 14. Spatial audio is also only supported on AirPods Pro and AirPods Max. So these are the other requirements to fully enjoy the new Netflix update.

The confirmation of spatial audio support on Netflix should be welcome news, but the streaming company may be a little late in implementing this update. A similar feature has been available in apps like Apple TV+ and Disney+ for a while now.

Spatial audio should significantly increase subscribers’ Netflix viewing experience. Apple defines this audio technology as, “Spatial audio with dynamic head tracking brings a theater-like sound that surrounds you from the movie or video you're watching so that it seems as if the sound is coming from all around you.” Per Apple’s support page, the spatial audio works on iPhone 7 and later models, as well as on 11-inch iPad Pro, 12.9-inch iPad Pro (third-gen and later), iPad Air 3, and later, iPad 6 and later, and iPad mini 5.

Netflix’s spatial audio support was first reported in January when a source told iPhoneSoft that the feature had been in testing since December of last year. The same report claimed it was slated to launch last spring. But Netflix denied the report in February, telling MacRumors that the function was not being tested at the time.