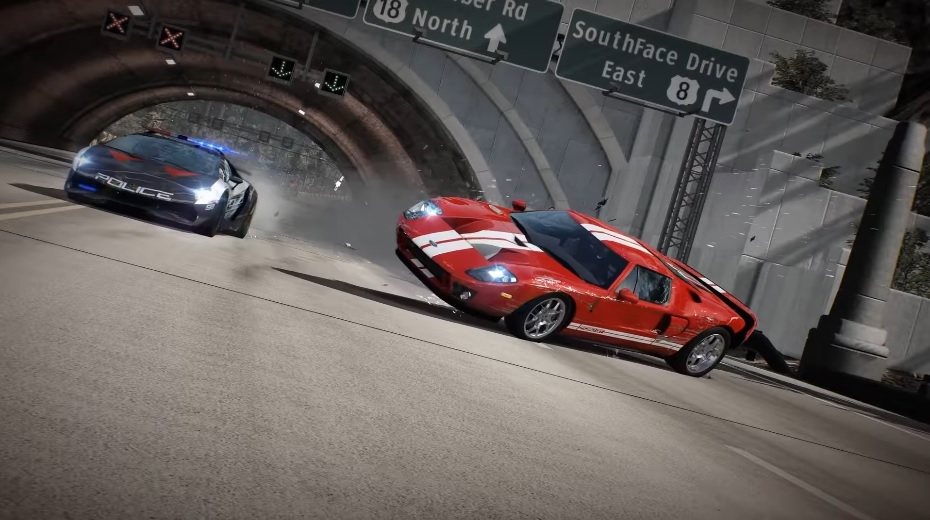 The announcement of “Need for Speed: Hot Pursuit Remastered” has to be one of the surprises this fall in the video game world. If there is one pertinent information fans would like to learn about the game, it has the be the full car list that comes with it. They will not be disappointed as it has been confirmed that will arrive with more than 70 vehicles from some of the most popular automobile makers worldwide.

‘Need for Speed: Hot Pursuit Remastered’ gameplay: What to expect

Aside from the surprise announcement, the timing of the launch of “Need for Speed: Hot Pursuit Remastered” also marks the original game’s 10th anniversary. The same title original game served as the 16th overall installment of the series and was released in November 2010 on mobile, PlayStation 3, Xbox 360, and Wii.

When the first game was released, it was advertised as having real-life cars and SUVs and that essence carries on with “Need for Speed: Hot Pursuit Remastered.” In the full car list released by EA, the game will have a total of 77 vehicles all inspired or based on real cars from luxury automakers such as Porsche, Lamborghini, Bentley, Maserati, and Jaguar.

Racing cars from staple brands are also part of the game, including Ford, Nissan, Chevrolet, BMW, Dodge, and more that will be available on day one. Avid fans might notice that “Need for Speed: Hot Pursuit Remastered” has a longer car list than the original because the remastered title will include features from all main DLC.

It will not be complete without the Autolog feature that originally functioned as a sort of social networking service for the racing game’s players. The “Need for Speed: Hot Pursuit Remastered” announcement confirmed this feature will make a comeback. Along with crossplay, the Autolog will be available as soon as “Need for Speed: Hot Pursuit Remastered” is out.

The point of remasters is to revive a game and maximize the computing power of newer consoles. Fans can then expect better visuals and gameplay as “Need for Speed: Hot Pursuit Remastered” becomes available on PlayStation 4, Xbox One, and PC for the first time on Nov. 6. Nintendo Switch players are getting the game later on Nov. 13.