NFT: Japan to expand Metaverse and NFT in the country 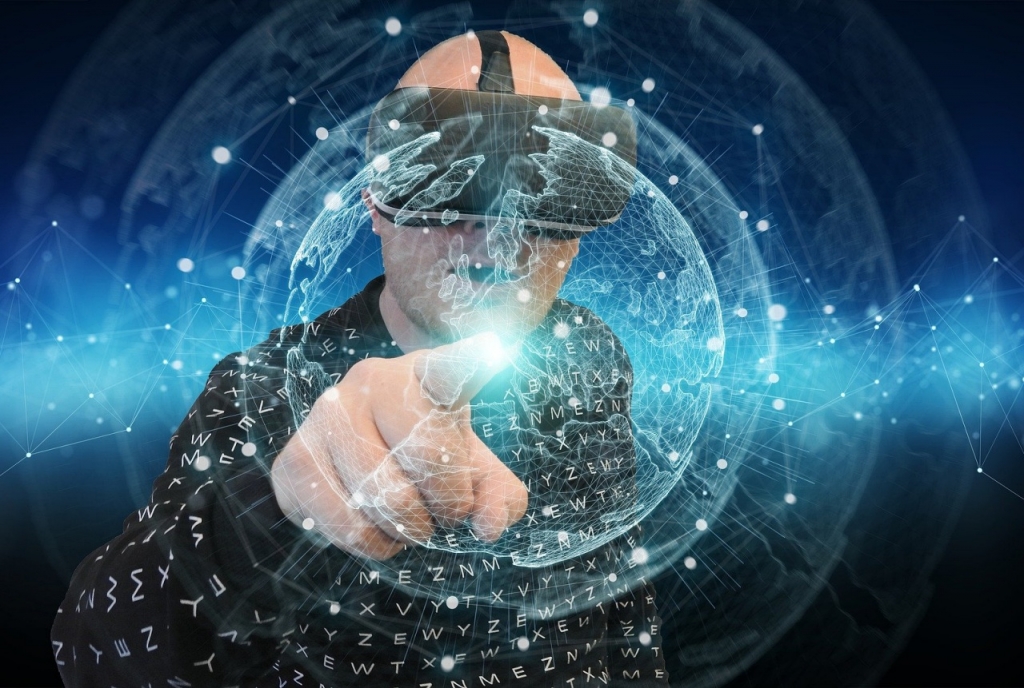 The Prime Minister of Japan, Fumio Kishida, announced earlier this week that it would put in fresh investments to expand Metaverse and NFT in the country. The PM’s move happens amid his continued calls for the integration of Web3 technology in businesses and common activities.

In his policy speech on Monday, Oct. 3, the Japanese prime minister said that they are planning to invest more in digital transformation, which includes Metaverse services and non-fungible tokens or NFTs.

As per CoinDesk, Japan has been continuously promoting investment in digital tech by offering tax incentives for firms that are already adopting the digital future. PM Kishida said that Japan would keep “supporting the social implementation of digital technology”, and this will be one of the things that the government will focus on.

They will also continue to promote the efforts for the expansion and development of Web3 services that can be used in the country through the Metaverse. The NFTs will also be on top priority for the future, which is advancing at a fast rate with the new technologies today.

It was reported that the country’s entrance and subsequent new ventures into Web3 follow an inclination of government officials who are making their moves to bring and apply Web3-related services to the nation.

It was reported that the current Japanese PM’s administration already launched a Web3 policy office not long ago. The office was placed under the supervision of the Ministry of Economy, Trade and Industry (METI), an authority that is dedicated to making policies for the country’s progressive and systematic blockchain expansion.

Meanwhile, as part of the ongoing digital transformation in Japan, the local government has been issuing NFTs to officials as a reward for their hard work. Just last month, at least seven mayors were awarded with NFTs as recognition for their ideas related to the digital economy development for their respective cities.