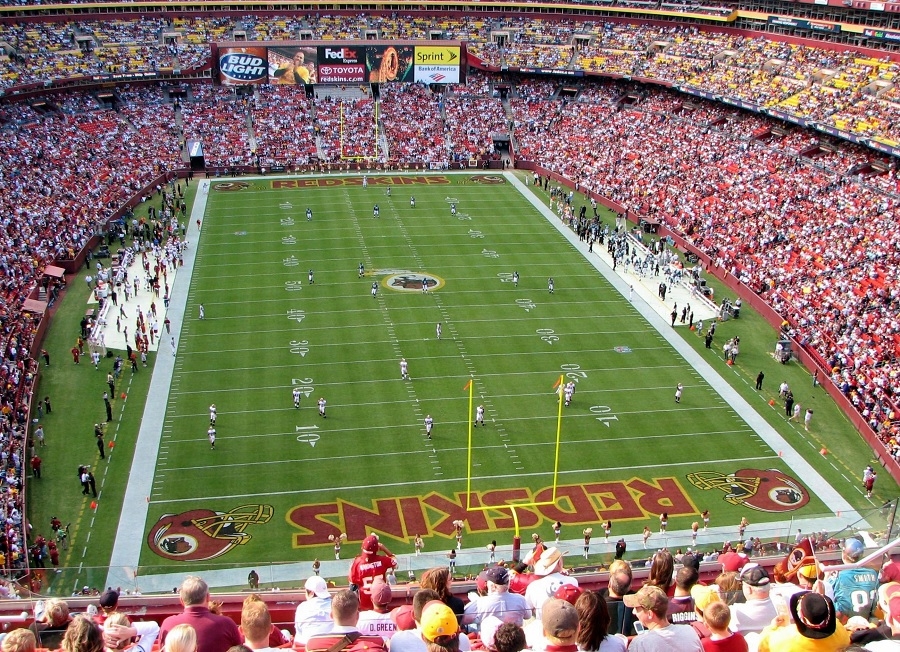 The trade deadline of the National Football League officially passed, but roster changes may still happen. As teams go to their respective training camps, it is typical for fans to hear about certain players holding out.

When an NFL player holds out, it usually means they opted not to attend the training camp that could pose repercussions to the team’s performance in the upcoming regular season. However, players do this to oblige the management of their team to hear them out when they deem their contract needs to be improved.

NFL rumors: Why Trent Williams is holding out

Back in April, it was reported that Williams had a tumor on his head that his doctors worried could be malignant. But it was later found out that his situation is not as serious as once thought and was purportedly able to join the training camp that opened in late July.

However, in early June, there was a rumor that Williams wants the Redskins to trade him because of the way the franchise handled his medical issue. Then as training camp opened, the Redskins confirmed Williams is on the reserve/did not report list. Simply put, Williams is on a holdout.

Williams and the Redskins have yet to address rumors of trade and the cause of the player’s holdout. However, there are varying opinions on whether or not the Redskins will be inclined to let go of its offensive tackle.

As ProFootballTalk pointed out, the Redskins might not be keen on letting go of Williams, especially since they just acquired quarterback Dwayne Haskins. The team will be needing a reliable tackle to pave the way for the quarterback.

However, follow-up reports about the Williams holdout generally make it seem like the Redskins is not keen on meeting his demands for contract changes. That further ignites the rumors that Williams could eventually ask for trade despite having two more years left on his Redskins contract. Williams is a seven-time Pro Bowl star that means several teams would take a shot at acquiring him via trade given the situation.

Earlier this week, it was rumored that “multiple” teams have already called Redskins to inquire about Williams, but the Washington team allegedly rejected them. The latest NFL team allegedly actively pursuing Williams is the Miami Dolphins while the New England Patriots reportedly is not too excited in going after Williams.