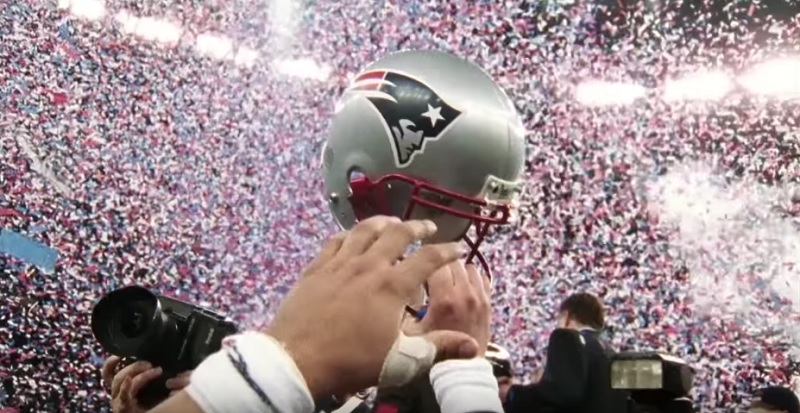 Barely two weeks are left before the trade deadline for the National Football League (NFL), and one of the franchises that keep the rumor mill running is the New England Patriots. This week alone, the team is reportedly planning to re-sign veteran tight end, Benjamin Watson. Meanwhile, its new wide receiver N’Keal Harry is also anticipated to join the team for this week’s practice.

Watson and the Patriots go way back. It is the organization that drafted him in 2004 and played for the team through 2010 before getting moving to Cleveland Browns, New Orleans Saints, and Baltimore Ravens. Days before 2018 ended, Watson announced he is retiring from the NFL.

However, he immediately came out of retirement when he signed with the Patriots last May. Later that month, it was confirmed that the 38-year-old player failed a performance-enhancing drugs test and was slapped with a four-game suspension this season. But fans were shocked when it was announced last Monday that the Patriots would no longer pursue having him play this season.

In another full-of-twist development, it was reported by various sources this week that the Patriots are slated to re-sign Watson. NFL Network reports that Watson has been adamant about continuing his NFL career – injuries and player inconsistencies purportedly opened another chance for him. In season 2018, Watson performed with a total of 400 receiving yards, 35 receptions, and 2 receiving touchdowns.

League rumors suggest that the Patriots are getting more reinforcements in their upcoming matches. Aside from the possible return of Watson, reports have it that Harry is also ready to get back to work. If the reports check out, the NFL rookie might join his first pro team for their Oct. 21 match against the New York Jets.

Patriots drafted Harry this week at the first round as the 32nd overall pick. But he was placed on the injured reserve lineup in early September after hurting his ankle during training camp. Now, sources indicate that he has recovered and likely to make his NFL debut official very soon. The wide receiver is reportedly joining the Patriots for practice this week.