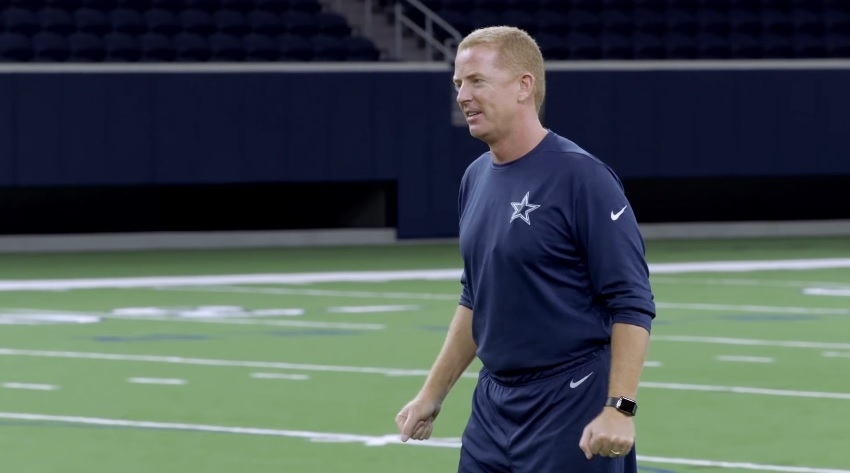 Avid fans of the National Football League (NFL) are likely familiar with the so-called Black Monday. It refers to the Monday following the closing of the regular season or Week 17. Franchises that did not make it to the playoffs impose major changes in their coaching staff in hopes of having a better season next year. Such was the case this week with the New York Giants, Cleveland Browns, and Dallas Cowboys making headlines.

The Cleveland Browns did not even wait for the Black Monday to arrive before announcing that Freddie Kitchens has been fired as the team's head coach. The change in the coaching staff was confirmed by the team on Sunday evening.

It was followed by rumors that the team has shown interest in interviewing New England Patriots’ offensive coordinator Josh McDaniels and renowned college football coach Urban Meyer. As of this writing, the Browns have yet to decide on who will take Kitchens’ place.

Freddie Kitchens has been relieved of his duties as head coach

Pat Shurmur’s name was one of the first to make headlines on Monday morning after NFL Network’s Ian Rapoport reported he had been fired after a two-year stint in New York. The report was later confirmed by Giants officials. Franchise co-owner John Mara told reporters, “We felt like we weren’t winning enough games, we weren’t winning the games we should have won, and we just need to go in a different direction.”

Shurmur initially signed a five-year contract with the Giants. The franchise has yet to make an announcement in terms of Shurmur’s replacement.

In the weeks leading to the NFL Black Monday, Jason Garrett’s tenure at the Dallas Cowboys became the subject of relentless rumors. It can be recalled that Cowboys owner Jerry Jones was also in the news recently after a vague but interesting commentary on Garrett’s future with the franchise after this year.

Fans should also note that Garrett’s five-year contract with the Cowboys will expire in about two weeks. This means the Cowboys have the option to just wait for the end of his deal, but they can also fire him in advance if they want to start scouting for his potential replacements as soon as possible. Fans would likely hear official updates within the week as ESPN reported that Jones and Garrett are sitting down for another meeting on Tuesday.