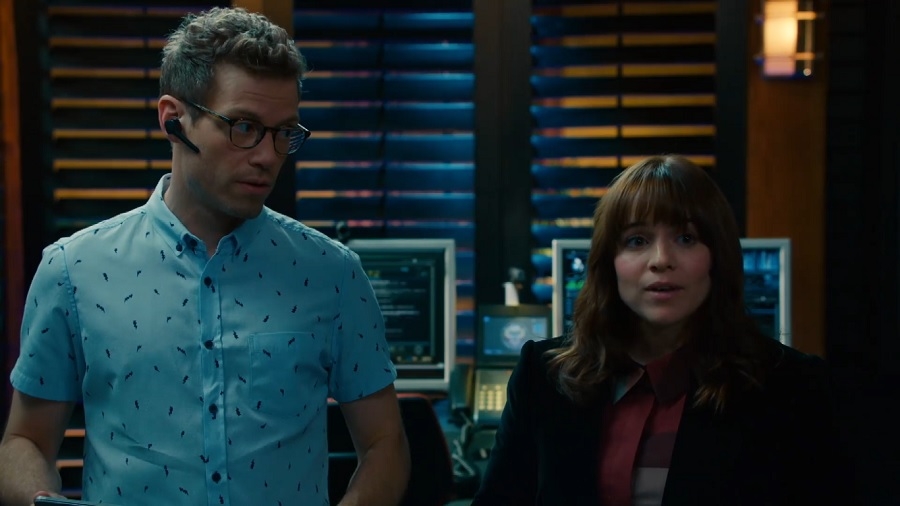 Fans should expect some changes in the cast once “NCIS: Los Angeles” season 11 premieres this fall. The team will be short of one man as Eric Beale (Barrett Foa) is slated to miss a significant part of the next installment.

It is not that strange for a long-running TV series to see some cast members leave and for new ones to arrive. However, in the case of “NCIS: Los Angeles” season 11, the question fans should be asking is whether or not Foa’s leaving is temporary or for good.

TV actors leave their shows for several reasons, and in the previous years, fans have seen writers and producers bring a beloved character back from the dead. Case in point is Ziva David’s (Cote de Pablo) appearance at the finale of “NCIS” season 16. As for Eric’s case, fans should not need to worry because her absence will only last for a very few episodes in “NCIS: Los Angeles” season 11.

Per TVLine’s report, CBS agreed on letting Foa skip the first six episodes of “NCIS: Los Angeles” season 11, so he can be part of the “Angels in America” play at the Repertory Theatre of St. Louis. The production will be showcased on Sept. 4 to Oct. 6. So fans who ship Eric and Nell (Renée Felice Smith) can relax because they will definitely still work together in the upcoming installment.

The finale of season 10 showed the tech operator facing some challenges, especially in focusing on the work at hand while worrying about Nell and wanting to be with her. But, in the end, he managed to do his job and helped to identify a killer on board the USS Allegiance who killed a fellow NCIS agent. Is he going to be with Nell when “NCIS: Los Angeles” season 11 begins?

Eric is an integral part of the team, and they cannot just go on tackle five or six cases without him and not explain his absence. Luckily, Foa’s brief absence also opens a chance for the writers to create a story focused on his character and will explain why he is not around for the first episodes of “NCIS: Los Angeles” season 11. The hit police procedural show will return on Sunday, Sept. 29 on CBS.