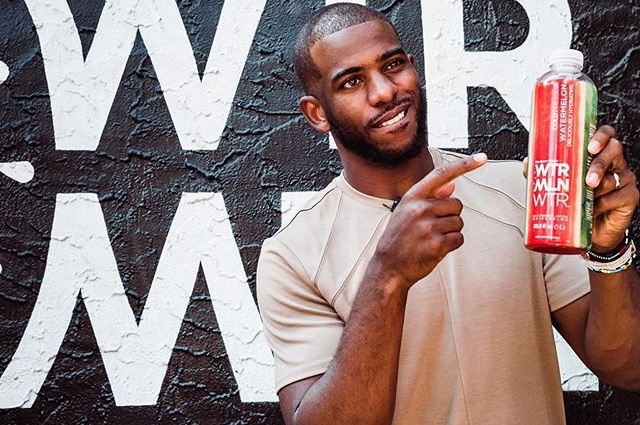 Chris Paul was traded from the NBA championship this summer, and he is being eyed to join the Miami Heat. Signing on this team will give him the chance to win in the play-off, and this is actually one of his best options.

As per Clutch Points, Chris Paul is almost reaching the end of his prime in his career as a pro-basketball player thus going to the right team will seal his status as one of the best point guards in the league. On the floor, he usually averaged 15.6 points, 4.6 rebounds, two steals, and 8.2 assists. With this stat, he can definitely contribute to Miami Heat’s goal to gain another trophy in the season’s play-offs.

Will Chris Paul end up with Miami Heat and join Butler?

The Miami Heat recently acquired Jimmy Butler through a sign-and-trade deal with the 76ers. However, he is not enough to push the team to Eastern Conference championships; thus, the team needs more backup.

“I knew what had to happen to get to Miami and we were able to make it happen,” Miami Herald quoted Butler as saying during a press conference on July 6. “I don’t know if it was as easy or as hard as everybody says it seemed on the internet, but I’m here. So I guess it worked out.”

Paul was with the Oklahoma City Thunder after a trade that brought Russell Westbrook to the Houston Rockets. He is part of the deal that made it possible for Westbrook and James Harden to team up in Houston, but after this trade, his future became uncertain, and many are seeing that his time with the Thunders may be up.

As a result, there are reports that he will be transferring to Miami Heat. “CP3 will end up with the Heat though a deal hasn’t been finalized,” a source told Heavy in July. It was added that Paul is also interested in joining the team so the chance that he will play with them is high. In the case of Carmelo Anthony, he is still an NBA free agent as well but ending up with the Heat is not bad for him.