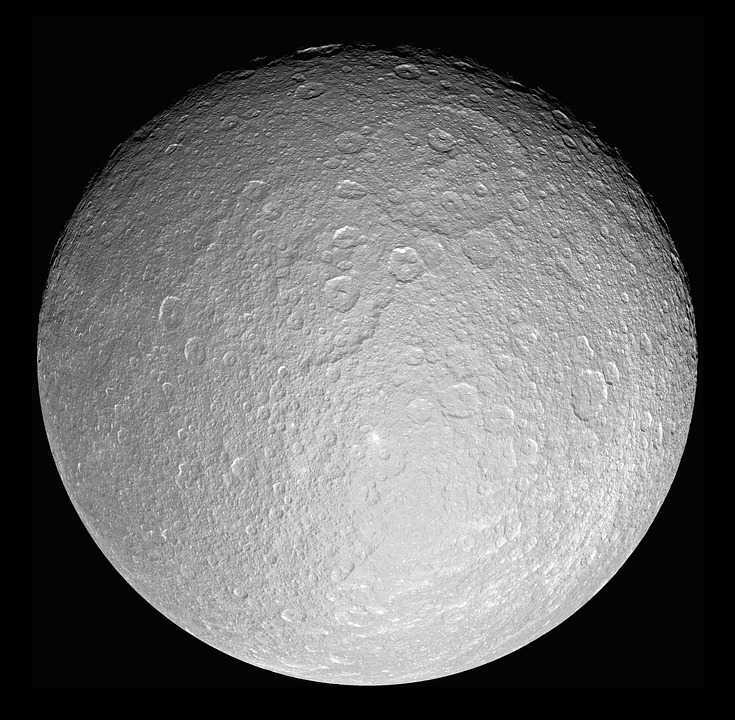 One of the goals space agencies like NASA have is to search the universe for proof of life existing outside our planet. The agency recently made a discovery found in one of Saturn’s moons, Titan, which suggests that there may be life on the icy moon.

NASA scientists detected traces of a molecule known as cyclopropenylidene or C3H2 in the atmosphere of Titan, the icy moon of Saturn. This particular molecule has only ever been detected in space and when it comes to Earth, C3H2 has only ever been detected inside laboratory conditions. Although what makes up the atmosphere of Titan following this discovery remains to be determined, but NASA believes that this molecule may be an indicator of life.

“We think of Titan as a real-life laboratory where we can see similar chemistry to that of ancient Earth when life was taking hold here,” said astrobiologist Melissa Trainer of the agency’s Goddard Space Flight Center. “We’ll be looking for bigger molecules than C3H2, but we need to know what’s happening in the atmosphere to understand the chemical reactions that lead complex organic molecules to form and rain down to the surface.”

C3H2 has never been found on any other cosmic entity in space as it easily reacts to other molecules and transforming into something else. But because Titan’s atmosphere is very cold and very dense, NASA believes that the icy moon is a “hive of chemical activity.” It should also be noted that Titan is much larger than Mercury, and its atmosphere is mostly made up of nitrogen with a little bit of methane.

Aside from searching for life elsewhere in the universe, astronomers are also turning their attention to exoplanets. One such exoplanet that scientists are trying to discover is the existence of Planet X. Planet X is a long-running theory among astronomers, referring to a planet that exists on the outer parts of the Solar System. Even if they have yet to see it for themselves, they believe that it exists somewhere in space.

One astronomer, in particular, Professor Konstantin Batygin of Caltech University, believes that there is a 99.9 percent chance that Planet X exists. Other scientists who have worked with Batygin and independently, speculate that Planet X is 10 times bigger than our own home planet Earth.