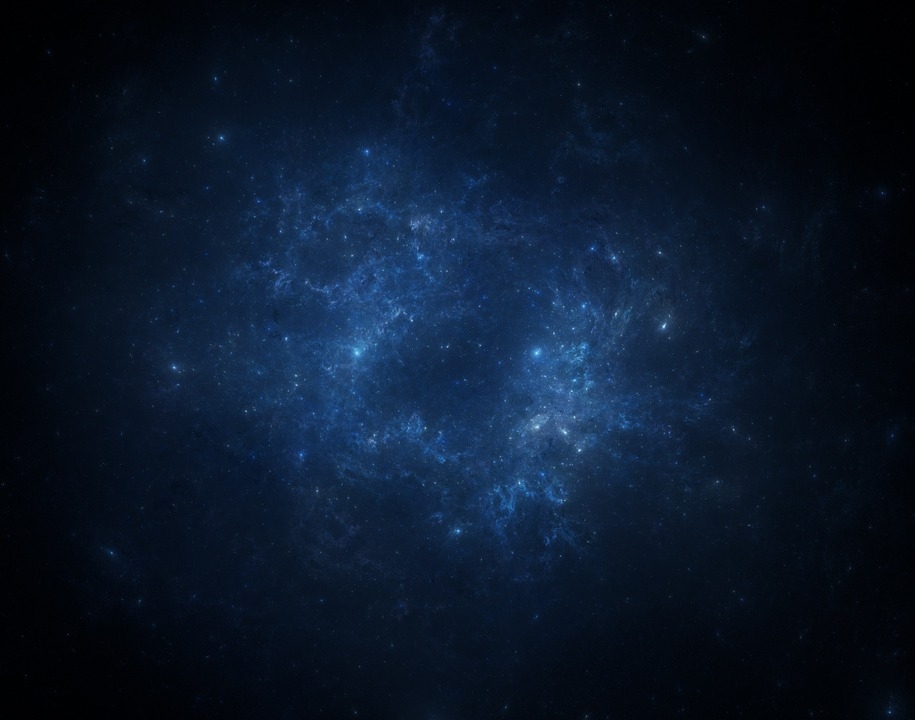 NASA and the European Space Agency’s Hubble Space Telescope is busy making its rounds all throughout space, taking photos of unusual and spectacular occurrences lightyears away from Earth. This time, NASA revealed one of the photos the Hubble took, which was of a mysterious red rectangle.

Although it was first discovered in the 1970s, NASA was able to show a more detailed photo of the mysterious Red Rectangle as taken by the Hubble Space Telescope. This mysterious space object is found around 2,300 lightyears away from Earth. Astronomers long wondered what exactly was the red rectangle, but based on the photo taken by the Hubble, they found that it is actually a nebula, also known as a cloud of gas produced by a dying star.

“Hubble’s sharp picture shows that the Red Rectangle is not really rectangular, but has an overall X-shaped structure, which astronomers interpret as arising from outflows of gas and dust from the star in the center. The outflows are ejected from the star in two opposing directions, producing a shape like two ice cream cones touching at the tips. Also remarkable are the straight features that appear like rungs on a ladder, making the Red Rectangle look similar to a spider web,” said NASA.

The Red Rectangle is officially referred to as HD 44179. The star at the heart of this nebula is believed to be similar to that of our Sun. However, given that it is producing a nebula, it means that the star is already on its last legs, ejecting clouds of gassy material into space.

In other news, one of the most popular theories of the creation of the universe is that of the Big Bang. A study found that the Big Bang may not have been responsible for the creation of the universe. According to Professor Paul Steinhardt, one of the original scientists who came up with the inflation theory related to the Big Bang said that inflation did not work as it was intended to work. Professor Steinhardt then brought in the possible theory of a cyclical universe that is occasionally growing and contracting.